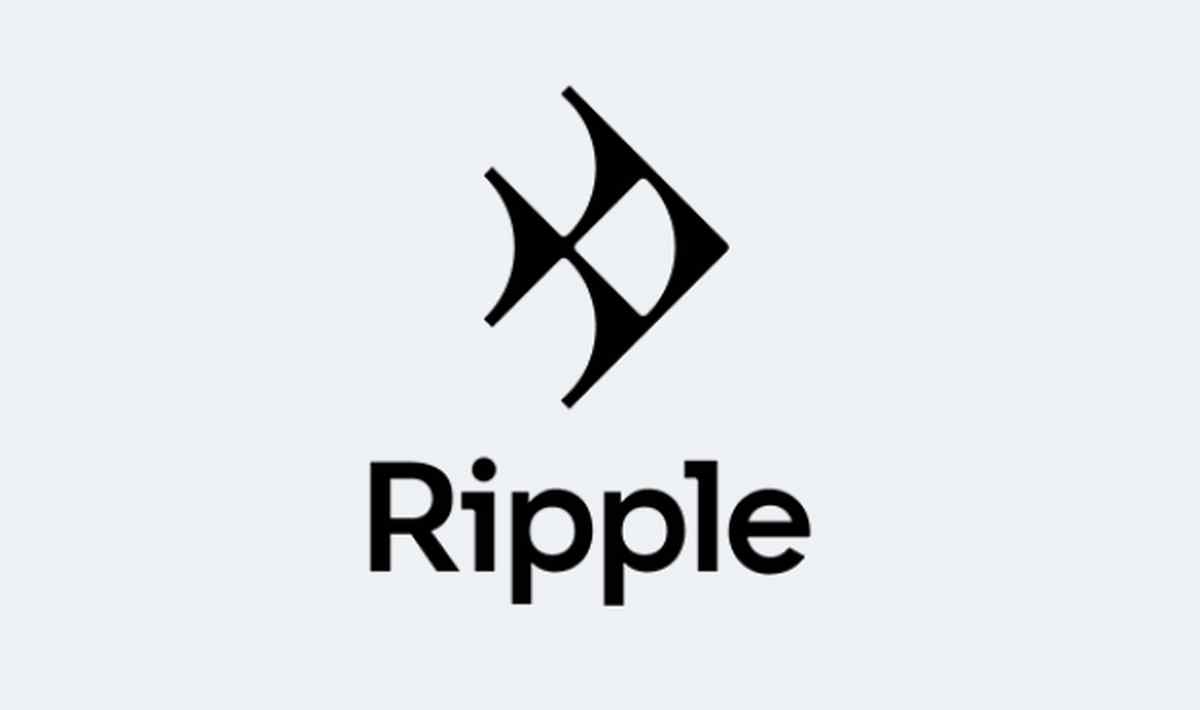 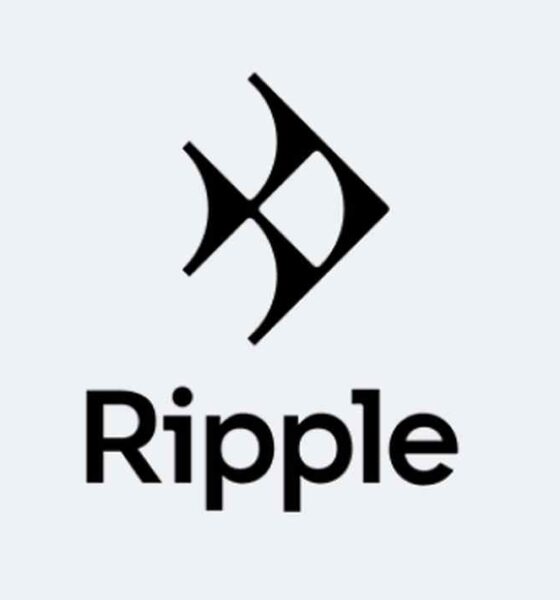 Arrives Ripple, a new open source standard to promote new interoperable radar functions in a greater number of electronic devices, the maximum exponent being the Soli chip for which Google has been developing it for several years so that it is currently a reality in devices such as mobile phones Pixel 4 and Pixel 4 Xl, in addition to being also present in the second generation of Nest Hub smart displays for functions such as gesture control and sleep monitoring.

This new standard has now been presented at CES 2022 and behind it are renowned companies such as Google and Ford, among others belonging to the silicon, automotive and electronics industries, among others.

As pointed out from Google ATAP, the same incubator of experimental ideas from which the Soli chip came out, On twitter:

Ripple will unlock useful innovations that will benefit everyone. General-purpose radar is a key emerging technology for solving critical use cases while respecting privacy

For this, the first benefit of this new standard is that it will favor the creation of interoperable software libraries for:

In addition, with a reduced barrier to entry, it will enable integrators to initiate, develop and distribute radar solutions, bringing new products and services to consumers.

On the other hand, it encourages innovation, enabling developers to create specialized extensions that can be based on the standard to enable differentiated use cases, and finally, it also simplifies experimentation and prototype for researchers, students, startups, and more.

There is no doubt that the radar hardware elements have managed to be smaller, lower consumption and lower cost, thus allowing it to be implemented in a greater number of devices to unlock new functions based on movements.

Ripple, hosted by the Consumer Technology Association (CTA), is developing an open radar API standard to enable hardware / software interoperability and accelerate the growth of applications for general-purpose consumer radars.

It is already a question that over time we will see new products and services based on radar applications arrive.