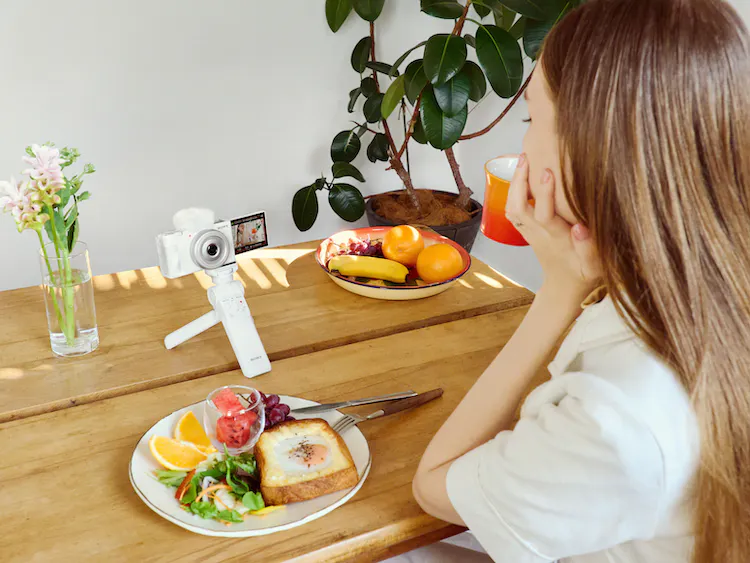 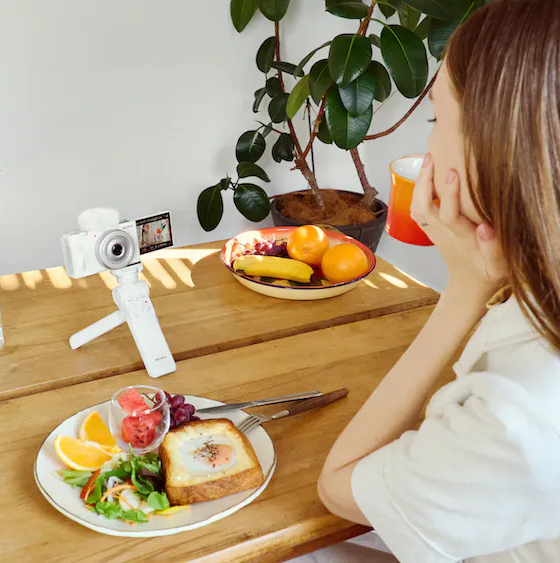 Sony has introduced a new ZV-1F camera aimed at vloggers. Compared to the ZV-1, the manufacturer has abandoned a number of features in favor of ease of use and lower prices.

The ZV-1F has the same 20.1 megapixel Exmor RS Type-1 CMOS sensor (13.2mm x 8.8mm). Instead of a zoom lens, the ZV-1F received a 20mm (35mm equivalent) f2.0 prime lens. According to the manufacturer, this solution is better suited for the authors of video blogs, as well as street photography. 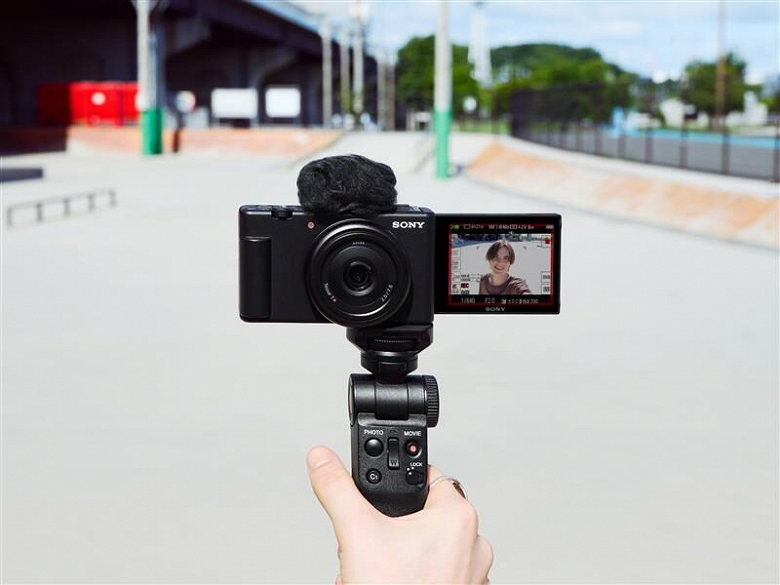 The ZV-1F can record 4K video at up to 30fps. It supports uploading content to services using a wireless connection from a smartphone (Bluetooth 4.1 or Wi-Fi 802.11b/g/n), including live broadcasts. The ZV-1F can also record vertical videos, making the camera suitable for TikTok or YouTube Shorts. 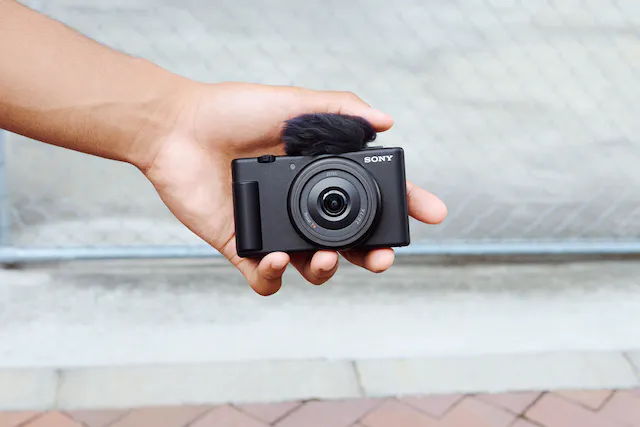 The camera also has a built-in directional 3-capsule microphone with a windscreen included. You can connect an external microphone via the 3.5mm jack. There’s also a micro HDMI port, and the micro-USB has been replaced with USB-C. 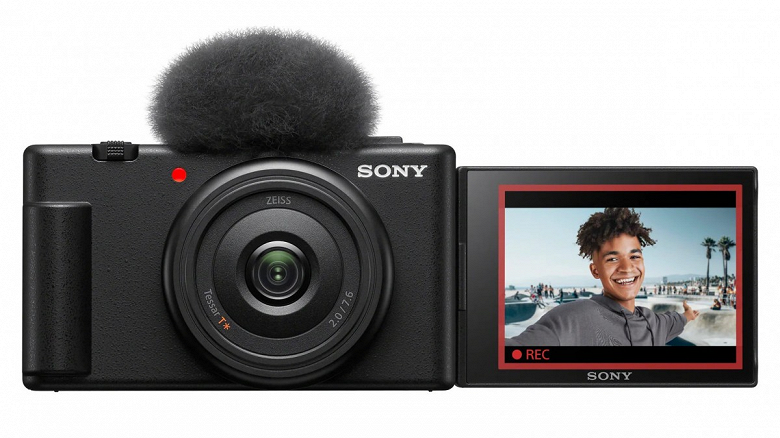 Other features include a 3-inch swivel touchscreen display, digital SteadyShot image stabilization, eye AF, object tracking, product show mode for quick and automatic focus switching between the author’s face and the object in his hand. 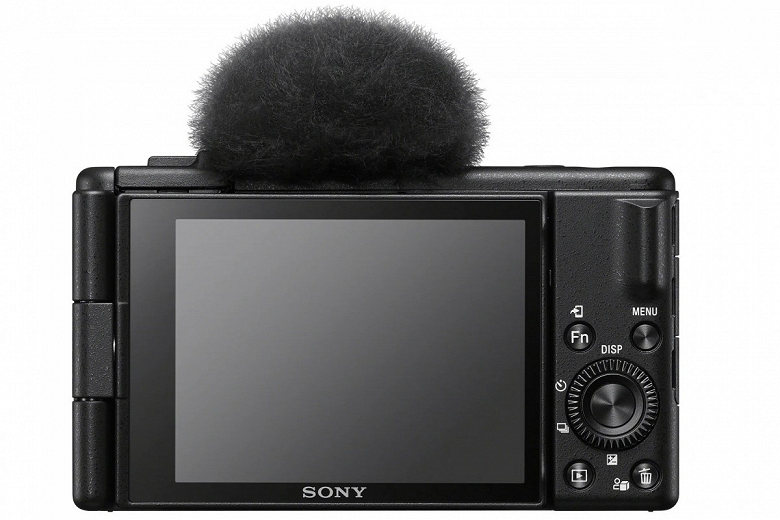