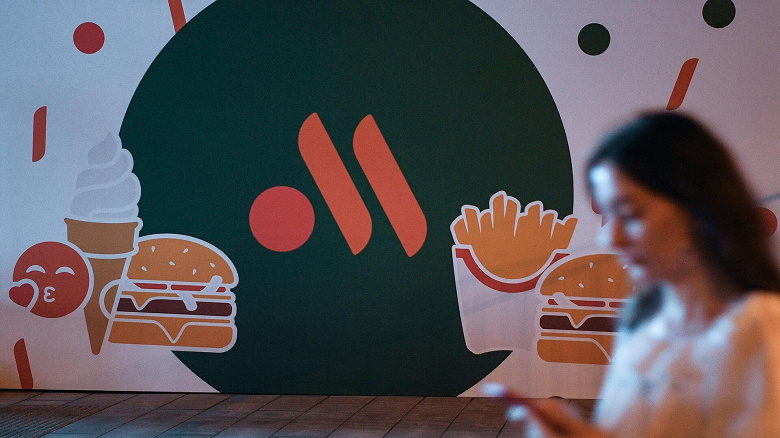 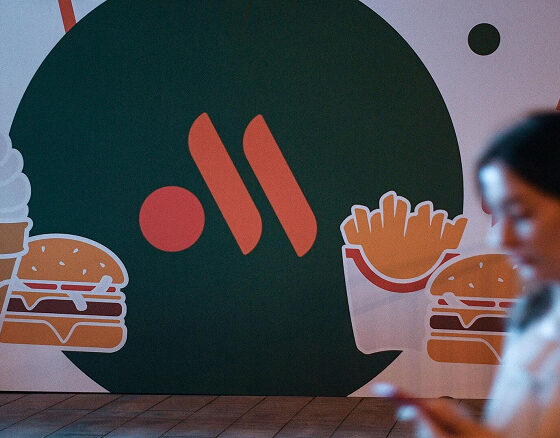 Visitors to Tasty and Tochka on Bolshaya Ordynka were the first to encounter the new rules. In the former McDonald’s, you can no longer take pictures and use outlets.

The document, which visitors are invited to read, refers to the ban on charging personal devices from sockets. It is also not allowed to take photos and videos.

Come here and see the rules. I don’t know how it was with the paper rules at McDuck, but I always charged gadgets there. And now the rules forbid using sockets! Wow. And you can’t take photos or videos.

One of the visitors.

The press service of Vkusno i Tochka confirmed that the ban, which is due to internal rules, really exists.

The ban really exists, these are the internal rules of enterprises. Related to safety + not to take pictures of other visitors. that is, of course, we will not prohibit the company at the table from taking photos / videos, but if other visitors complain, we can take action in accordance with the rules. well, so that they don’t film without permission in the production premises.