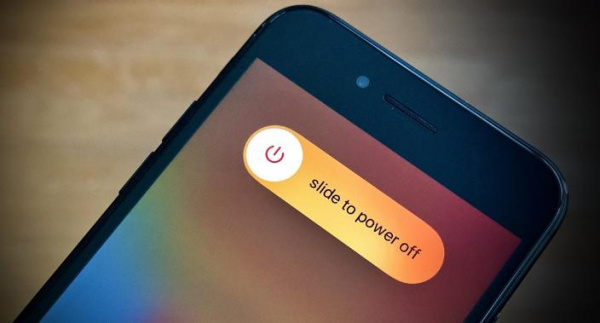 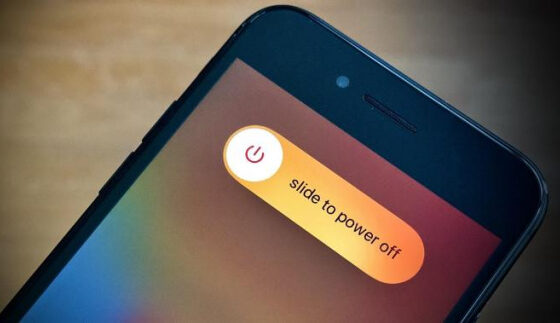 NoReboot allows you to intercept the reboot and shutdown process and make sure they never happen.

ZecOps specialists have developed a new method to simulate iPhone restart or shutdown and thereby prevent malware from being removed from it, with which hackers can secretly track a victim through a microphone and phone camera.

As a rule, in order to remove malware from an iOS device, simply restart it. The method developed by ZecOps specialists allows you to intercept the process of reboots and shutdowns and make it so that they never happen. This way the malware gains persistence on the system as it never actually shuts down.

Because the attack, dubbed NoReboot, does not need to be exploited, Apple is unable to release a hotfix.

To restart iPhone, you need to press and hold the power button or volume control until a slider appears with the option to restart. Then you should wait 30 seconds for the process to complete.

When the iPhone is turned off, the screen goes blank, the camera turns off, the long press does not respond, the ringtone and notification sounds fade and there is no vibration. ZecOps has developed a PoC Trojan capable of injecting special code into three iOS daemons to simulate shutdown by disabling all of these indicators. 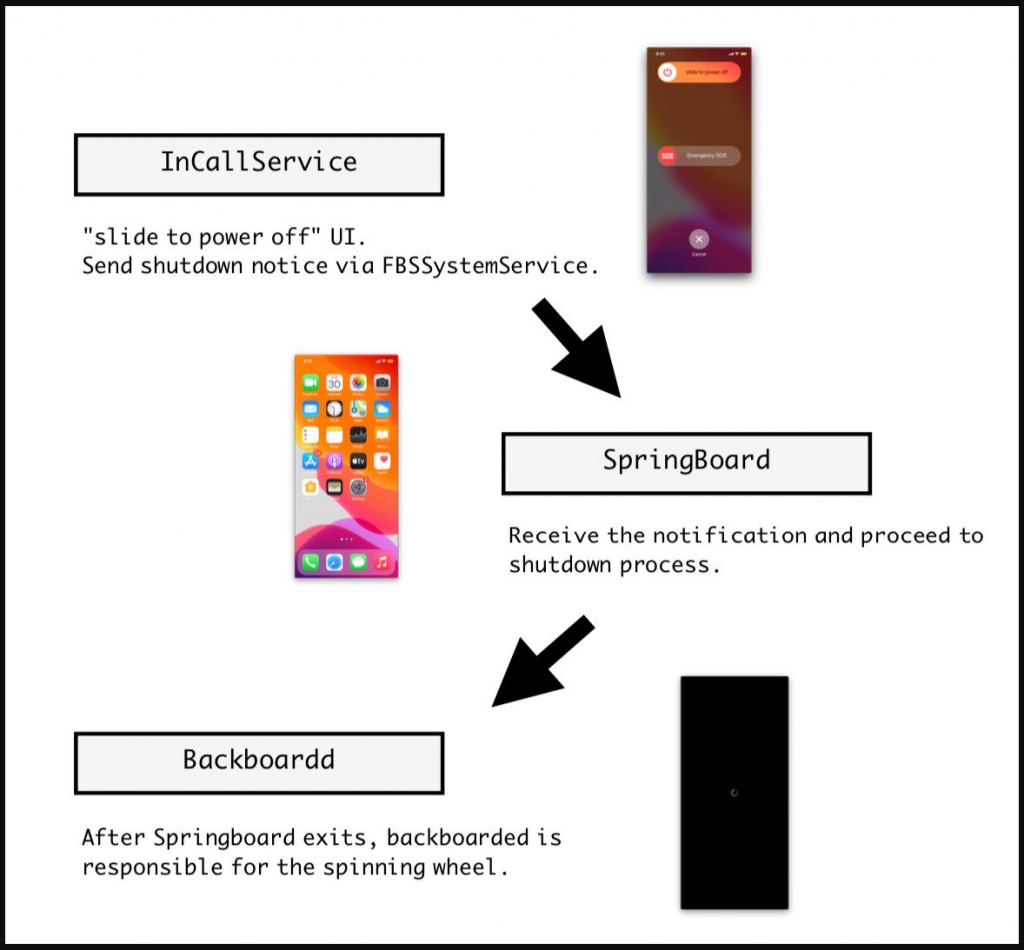 The Trojan intercepts the shutdown event by intercepting the signal from the SpringBoard application that is responsible for interacting with the user interface. Instead of the expected signal, the Trojan sends a code that forcibly terminates SpingBoard, causing the device to stop responding to user actions. It looks like the iPhone is turned off.

The BackBoardd daemon, which logs physical button presses and timestamped screen touches, is then instructed to display a spinning wheel to indicate that the device is turned off. The user thinks that the iPhone has turned off, releases the button ahead of time, and the actual shutdown process never starts.

The video below shows the NoReboot attack in action. Judging by the video, with its help you can very easily convince the victim that her phone is turned off.