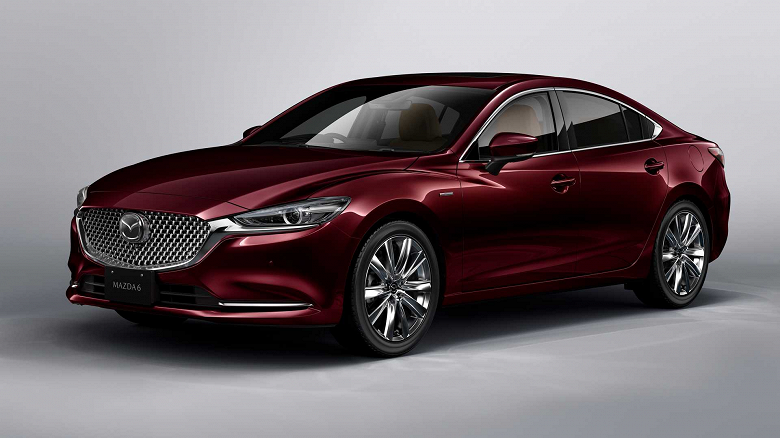 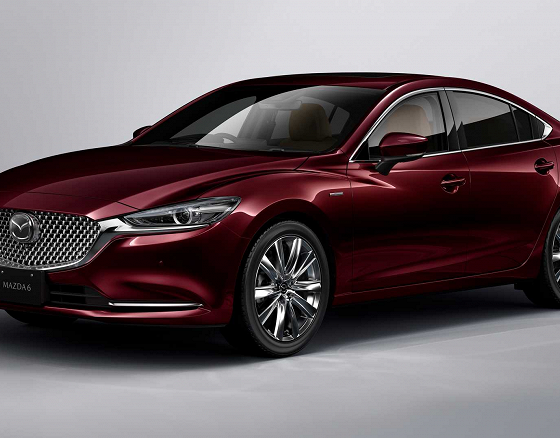 Mazda has introduced an updated Mazda 6 and an anniversary special version, which is dedicated to the 20th anniversary of the launch of this car on the market. 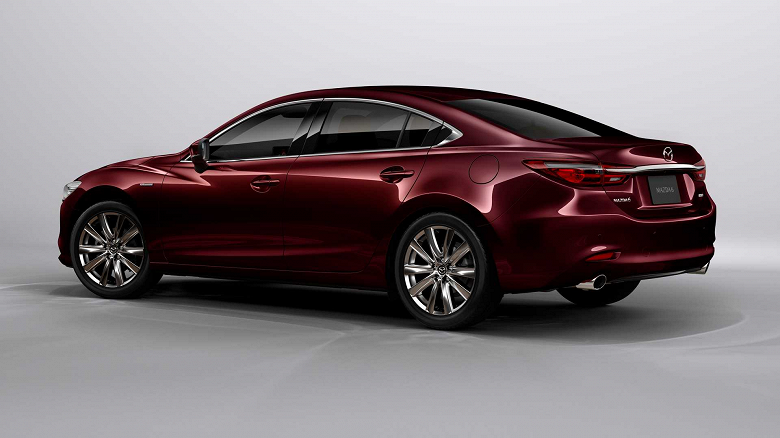 The main changes in the new Mazda 6 touched the technical part: the engine, gas pedal and power steering were upgraded, an improved complex of active driver assistance systems was added.

The 2.2-liter Skyactiv-D turbodiesel after the upgrade has an output of 200 hp, which is 10 hp. more than its predecessor, and torque at 4000 rpm increased by 25 Nm. The gas pedal, according to the engineers of the Japanese company, has become more responsive. The new electric power steering has improved the handling of the car. 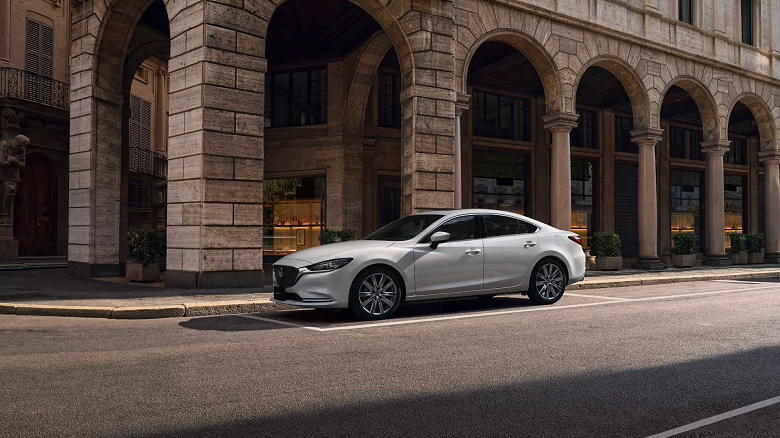 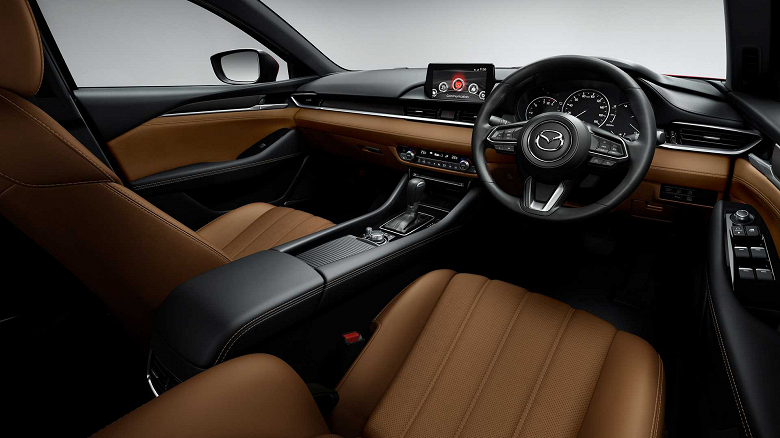 There was a function of automatic movement in traffic jams and on highways, wireless charging for a smartphone was added, older versions received seat upholstery made of natural nappa leather. Two new colors have appeared in the line. 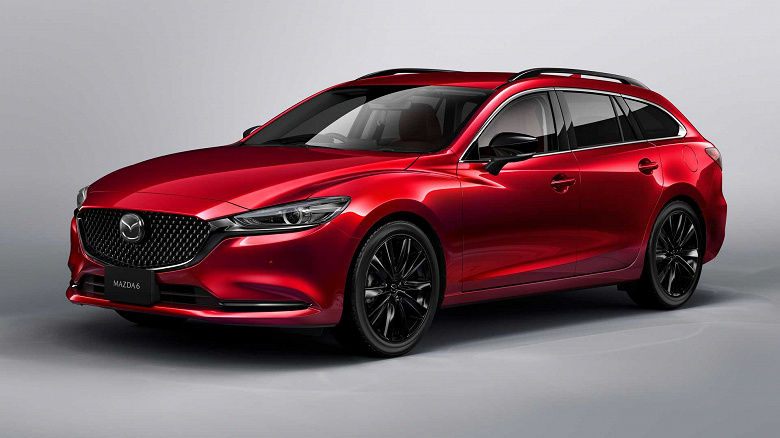 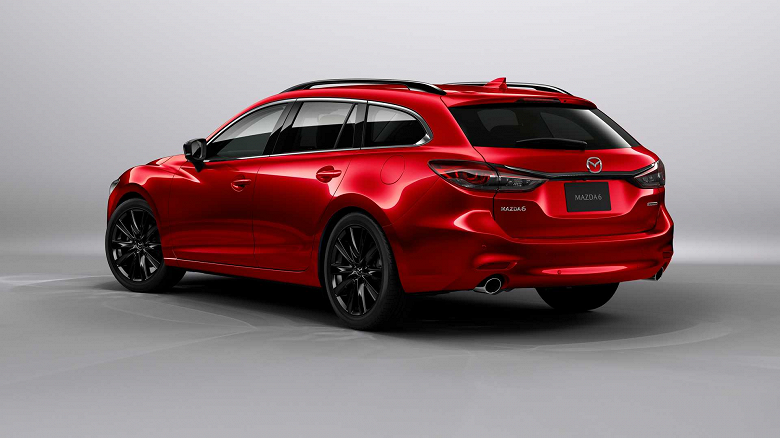 The new Mazda 6 will be available as a sedan and wagon, sales in Japan will begin in the spring at a price of 21.7 to 34.8 thousand dollars