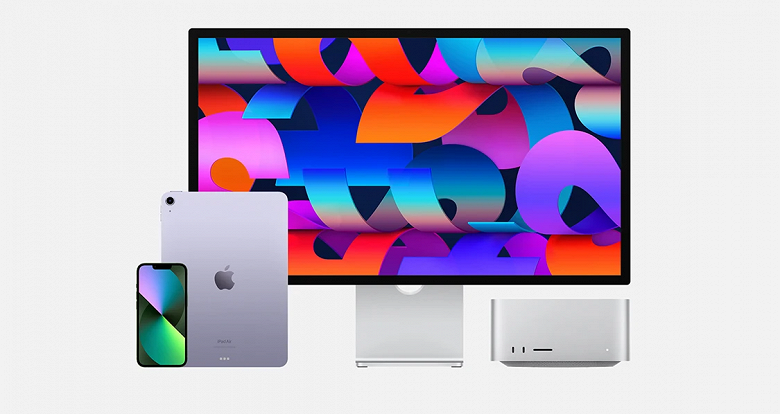 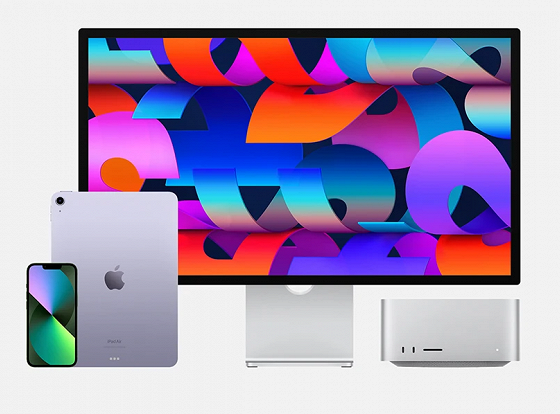 Apple held a new product launch conference yesterday, unveiling the green versions of the iPhone 13 and iPhone 13 Pro, as well as the Mac Studio, the new iPad Air and the low-cost iPhone SE 2022. All of these new products are now available for pre-order in China’s JD.com store.

You can learn more about these devices in our announcements:

Elsewhere in the world, pre-orders should begin accepting this Friday, March 11, with sales beginning March 18.