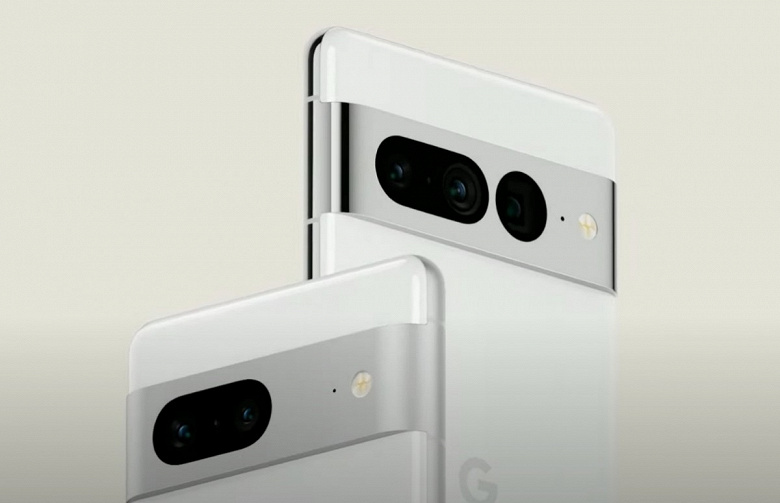 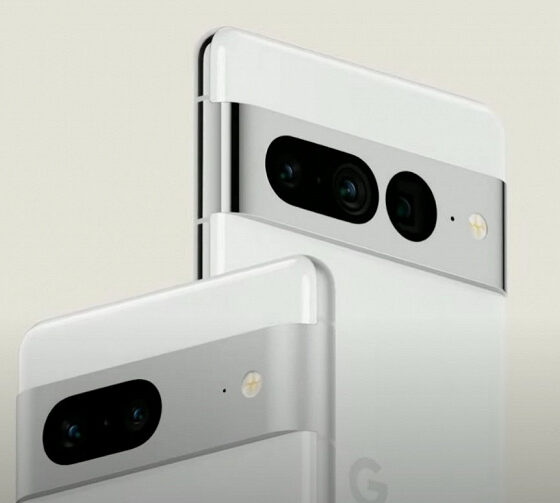 Samsung Electronics will continue to work closely with Google on the release of processors for future Pixel 7 smartphones. We are talking about Tensor 2, which will be produced at the facilities of the Korean semiconductor giant, but they will be made on a finer process technology.

The source reports that new SoCs are created using a 4-nanometer process technology. Also mentioned is the PLP packaging method, a process in which chips cut from a wafer are placed on a rectangular panel. This approach reduces the scrap rate at the insert edge, reducing costs and improving quality.

In addition, Samsung is in talks with Google on the production of chips for other solutions of the company. For example, we are talking about server processors. Samsung also supplies the search giant with DRAM and NAND memory chips, as well as chips for Waymo unmanned vehicles. Also, the Korean company will produce screens for the Pixel 7 and 7 Pro, although they are inferior to the displays of other smartphones.

The first generation of Google Tensor was also produced by Samsung, but they used a 6-nanometer process technology. In addition, the first generation did not perform too well – at first, there was an increased energy consumption with not too high work efficiency.