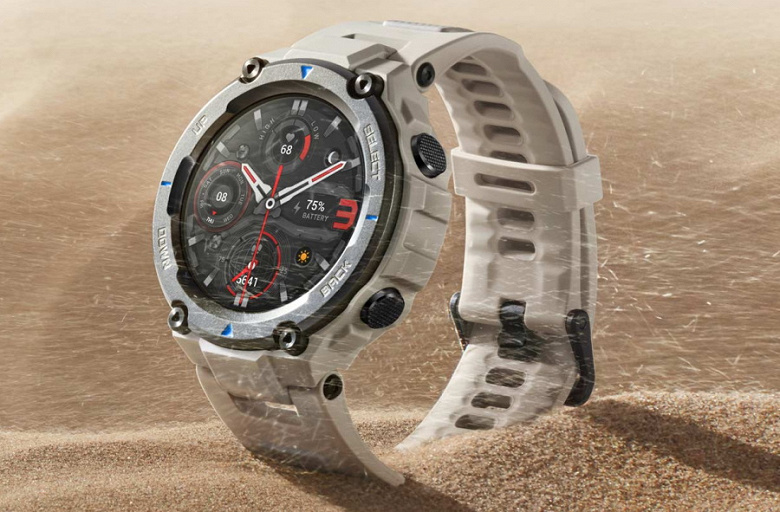 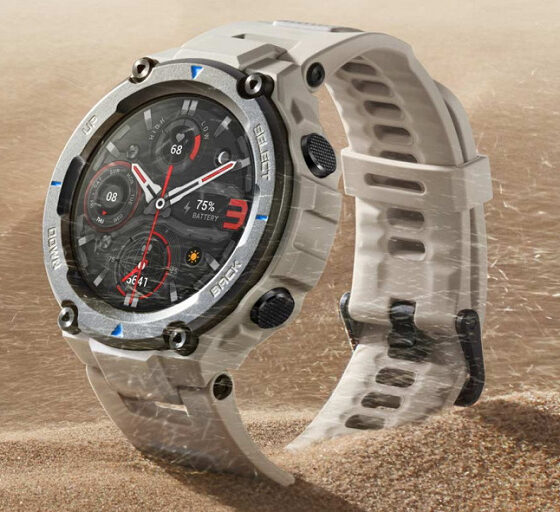 Huami, a well-known contract manufacturer of Xiaomi Mi Band fitness bracelets, is talking about the release of new Amazfit smartwatches.

The database of the US Federal Communications Commission (FCC) has a documentation for the model marked A2170. By all indications, it will become the successor to the rugged Amazfit T-Rex Pro, which debuted last year. 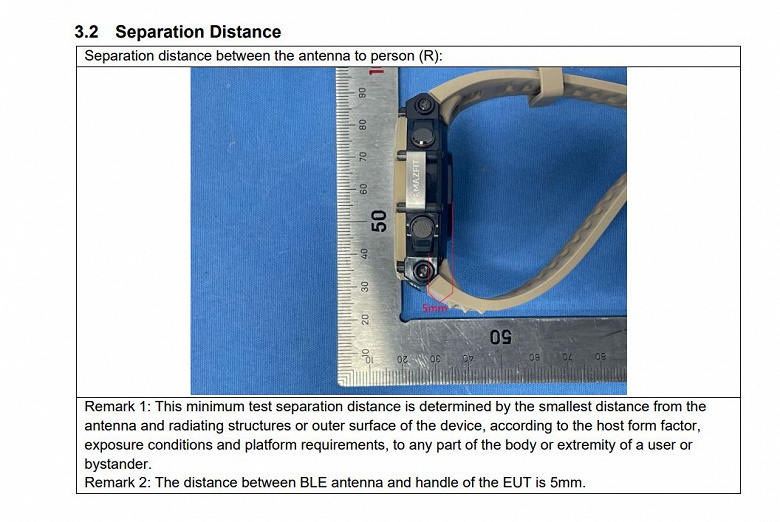 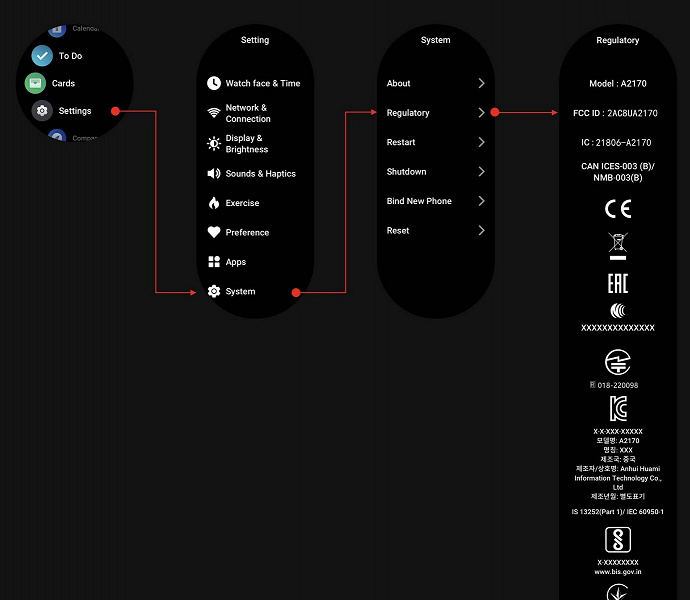 Amazfit T-Rex Pro 2 is similar in design to Amazfit T-Rex Pro. The documentation also confirms the battery capacity – 450 mAh, which is slightly better than its predecessor with 390 mAh, support for Bluetooth 5.0 LE and Wi-Fi, and gives an idea of ​​the interface shown in the screenshots.

The official debut of Amazfit T-Rex Pro 2 can be expected in the very near future.