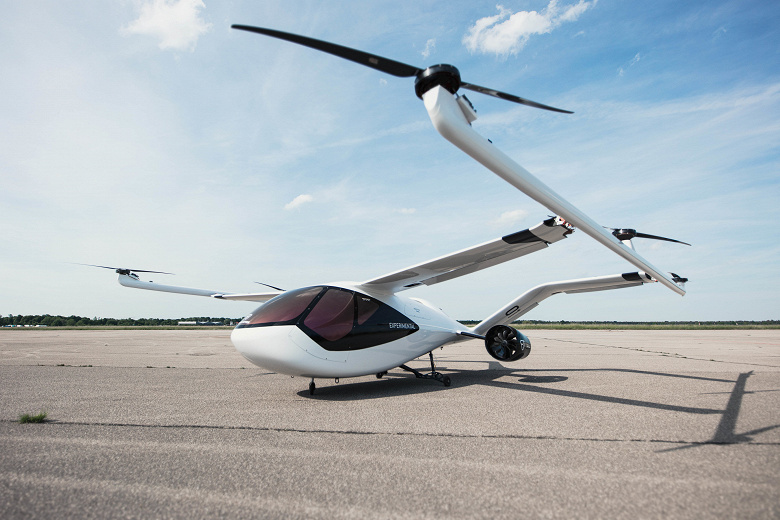 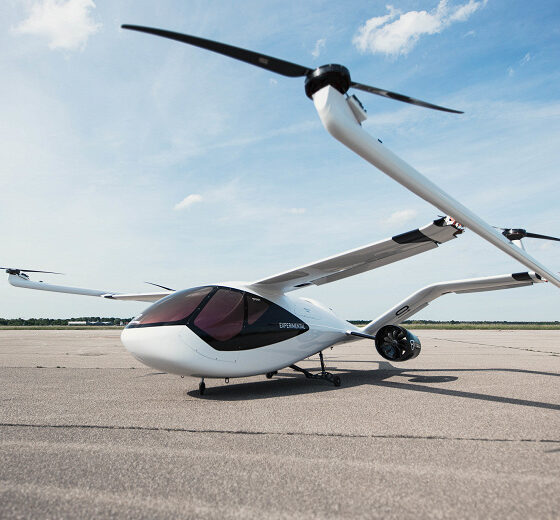 Startup Volocopter from Germany announced the first successful flight of a four-seater electric aircraft VoloConnect. The flight lasted 2 minutes and 14 seconds, it took place back in May. This is a full-fledged prototype, which, according to its characteristics, fully corresponds to future commercial versions.

VoloConnect is designed for flights up to 100 km at a speed of about 250 km/h. It is positioned as an air taxi. Commissioning is scheduled for 2026. At the same time, in 2024, the company will launch commercial sales of its previous device, the VoloCity electric aircraft.

In addition, Volocopter has developed an unmanned drone that can carry up to 200 kg of cargo over a distance of up to 40 km.

And earlier, Skolkovo announced that they plan to start testing unmanned air taxis in 2024.