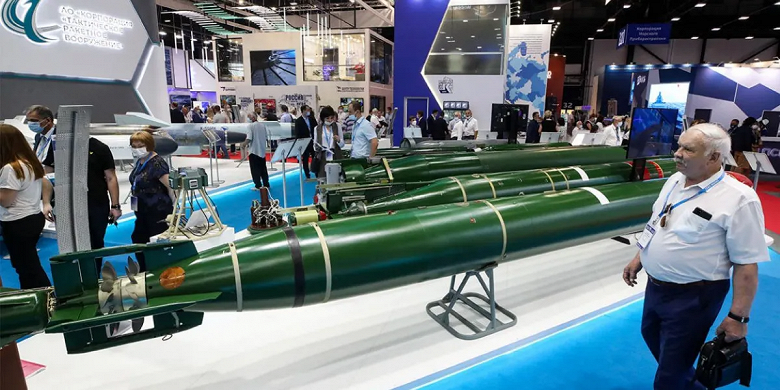 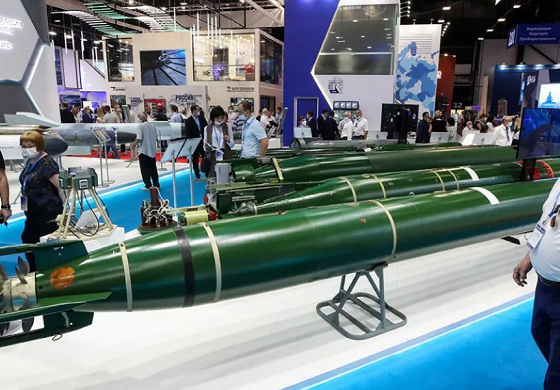 Dmitry Benzoruk, Deputy Chief Designer of GNPP Region JSC (part of the Tactical Missile Weapons Corporation, KTRV), spoke about the new electric torpedo ET-1E, which has already been tested on nuclear and diesel submarines, confirming the safety of its placement on carriers.

From a safety point of view, it (the ET-1E torpedo) meets all the requirements for the safety of placement on carriers. We have confirmed this safety within the framework of R&D (experimental design work), and during the tests we have already worked from all carriers of the Navy: from nuclear submarines and from diesel submarines.

The advantage of ET-1E is its improved operational characteristics: “Due to this, full-scale operation is ensured: it can be launched in the workshop, “drive” all modes of operation, make sure that it feels normal on all evolutions of the trajectory and confirm its performance. Previously, on other products, it was impossible to check the product before issuing it to the carrier in this way. ”

The installed equipment can operate on the principle of “one bus”, supplementing the characteristics and not changing the design of the torpedo: “Due to the fact that it is digital, we connect any module to the torpedo, and it calmly perceives and begins to control it.”

The electric torpedo ET-1E is capable of hitting any surface, underwater and coastal targets at a distance of up to 18 km in a difficult jamming environment, including in shallow water and under ice. ET-1E can be used from submarines with 534 mm torpedo tubes.