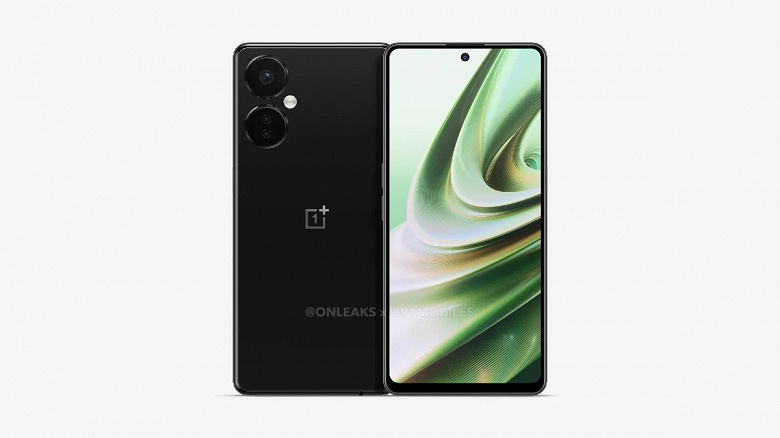 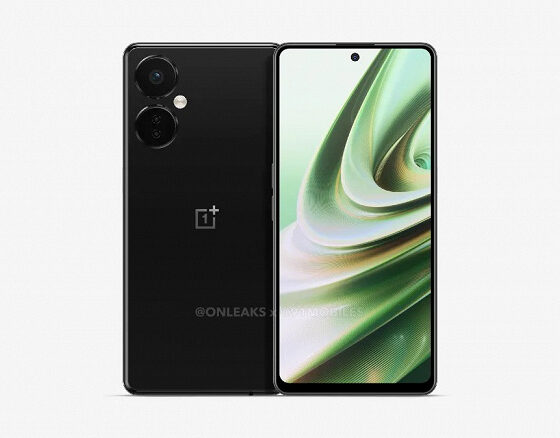 Renders of the OnePlus Nord CE 3 smartphone have appeared on the Web, which may be released in the coming months.

The design of the novelty will be similar to the younger Nord N20 5G, you can also catch the resemblance to the once unpopular OnePlus X.

It is known that the device will receive a 120-Hz IPS screen with a diagonal of 6.7 inches. Also, earlier the smartphone was credited with a 108-megapixel camera and SoC Snapdragon 695.

True, the last point raises questions, since, firstly, even the current Nord CE 2 model is based on a significantly more powerful Dimensity 900, and secondly, Snapdragon 695 underlies the more affordable Nord CE 2 Lite 5G.

The renders were created by the OneLeaks insider, which publishes several dozen renders of smartphones a year, and it is extremely rare that something does not converge. In particular, he shared renderings of OnePlus 10 Pro, iPhone 13 Pro, Samsung Galaxy A33 and others.