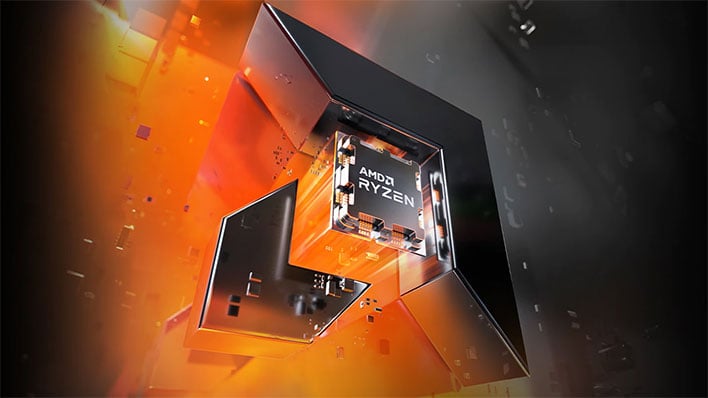 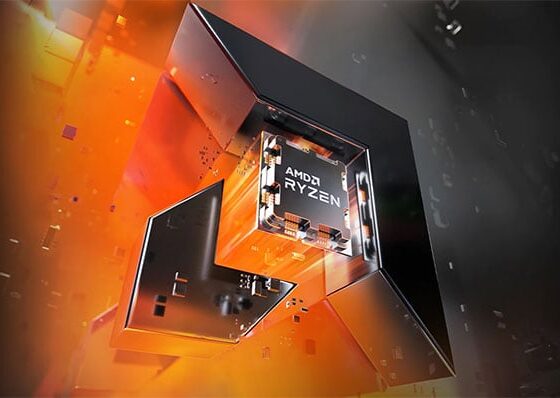 Intel will introduce 65-watt Raptor Lake processors in early 2023, to which AMD will respond with 65-watt Ryzen 7000. For the Reds, replenishment of the line is vital, as Intel has more models and wider price limits. It’s hard to say how many new products AMD has in store, but at least two have already appeared in the SiSoftware database.

These are the 8-core Ryzen 7 7700 and the 6-core Ryzen 5 7600. The absence of the letter X in the name does not mean that they cannot be overclocked, but the TDP is lower than that of the already released models of the line – it will be 65 watts.

The Ryzen 5 7600 has 6 MB L2 cache and 32 MB L3 cache, and the frequency is still the same 3.8 GHz. I must say that SiSoftware does not always correctly determine the parameters of processors that have not yet been released, so you need to wait for confirmation of the characteristics.

When the official premiere of these new AMD products will take place, there is no data yet. But AMD is unlikely to delay, since the current Ryzen 7000 line is very small, and 65-watt Rptor Lake is already on its way.