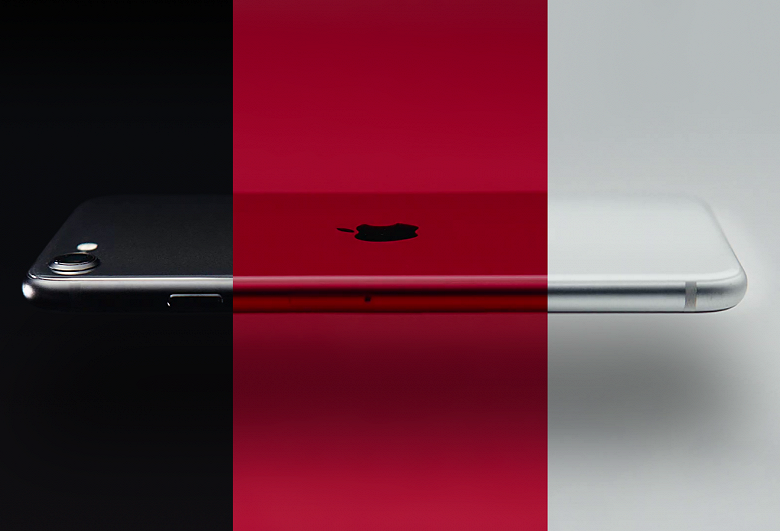 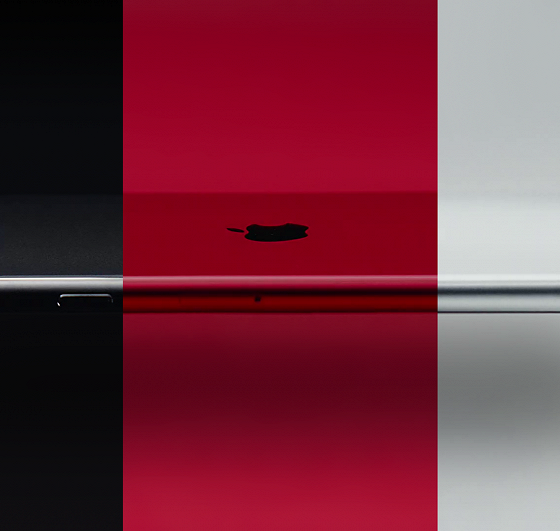 There was a continuation of the story about how the Apple website made a mistake, due to which the cheap smartphone Redmi 10A was valued at a trade-in of $ 440 when buying an iPhone.

With this discount, buyers of the iPhone SE 3 could trade in the Redmi 10A to buy a new Apple smartphone for just over $70. At the moment, the new Redmi 10A costs just $100 in China. That is, if you buy a Redmi 10A and turn it in when buying an iPhone SE 3, then an Apple smartphone will cost about $170. In theory. However, in practice, things did not turn out so rosy.

According to Mydrivers, a large number of users have indeed placed relevant orders, but Apple has already responded to the error. Users received a message stating that the purchase was canceled, and if their smartphone has already been taken away, then the store must return it back.

In addition, a bug has been fixed on the official Apple website, and the real discount on the return of Redmi 10A is now not 440, but only 44 dollars.