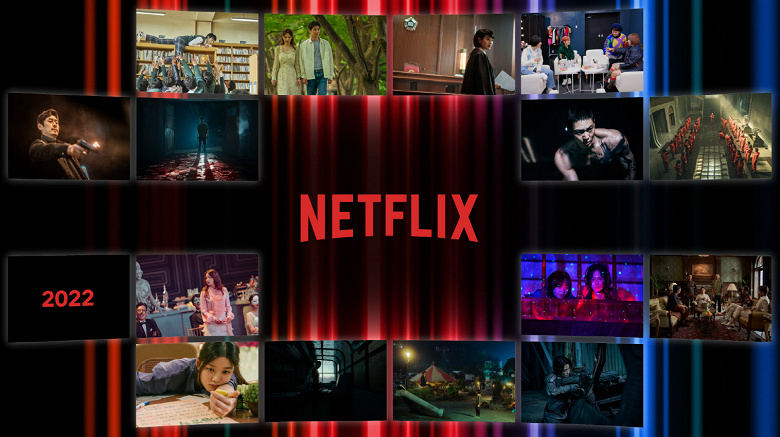 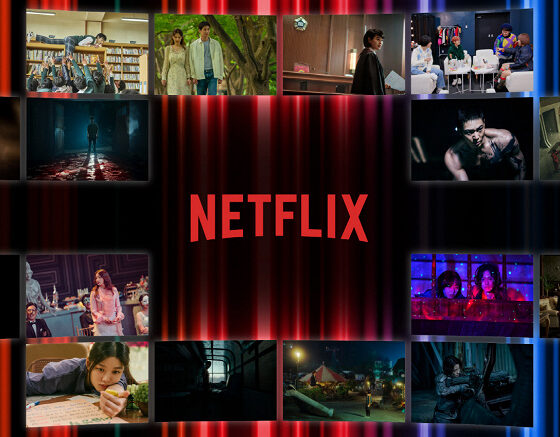 Netflix plans to limit the use of one account by people living in different places. The company has already begun testing the new verification system, which has begun to display a warning prompting the user to create their own account.

Following the release of the subscriber financial report, Netflix confirmed that it is fighting to ensure that different households do not use the same account. The latest financial report showed a decline in the number of paying subscribers, which led to a drop in shares by about 35%. The company has now said it will track all of its followers who use the same account in different households. And there are quite a few of them.

About 100 million households use the password exchange feature, according to Netflix. This is all a missed opportunity, and the company claims it’s the main reason for the decline in paying subscribers this quarter. It is estimated that around 200,000 users have left the platform or opted to use the account sharing feature with password exchange.

Of course, the practice of sharing passwords has been around for quite some time. Some use passwords for casual browsing, while others watch Netflix on a daily basis. The streaming service will try to solve this problem.

Netflix CEO Reed Hastings previously spoke about plans to create a new version of the service with ads. Such a version may appear as early as next year.