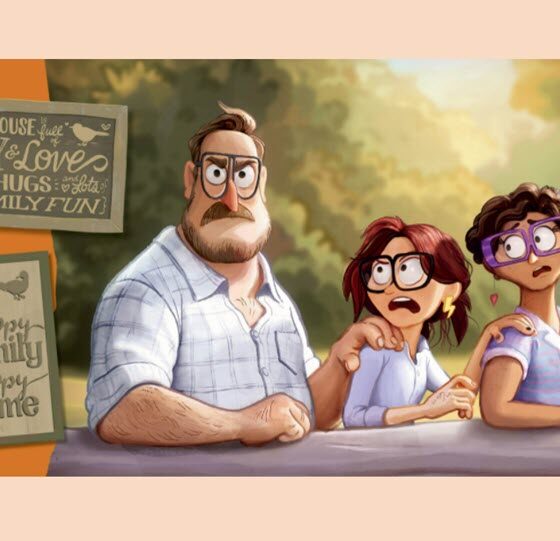 The Netflix team has published a free ‘Mitchells vs. Machines’ artbook. So if you liked this animated movie from 2021, you will have a lot of interesting material to go through in this digital book.

You will see that it is considered as if it were a scrapbook, as we see in many scenes in the film, with many illustrations, sketches and some manuscripts that recall the source of inspiration for the film.

A free “Mitchells vs. Machines” artbook

There you will find a lot of content that gives you a behind the scenes in the creation of the characters and the production in general. For example, you will see how each character was developed, from the concept, the first sketches to the last details to give him the final identity.

And of course, you will see the animation techniques used as well as interviews and statements from the different members of the film’s team. For example, the producers explain how they created that final scene to bring the story to a close. In addition, you will see some manuscripts such as Debbie Rianda’s letter, among other material that reveals the spirit behind the production of the film.

It is not a PDF, nor will you be able to download this digital book. But you will be able to scroll without problems through all its content. You can scroll through the pages using the arrow to advance or use the table of contents that is always visible.

On some pages you will find that it includes a “Read” button, so that you can read the text that is included in the book on a pop-up page. If you are interested in seeing all these details, you just have to follow this link to see the artbook for “The Mitchells vs the Machines.”