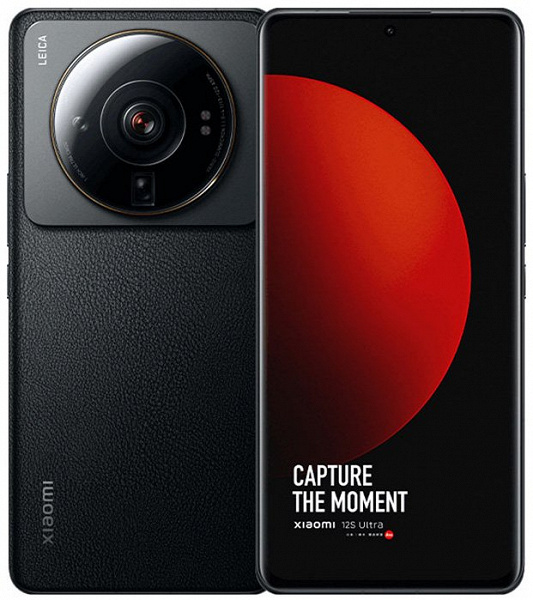 Neither the inch sensor, nor the “magic of Leica” helped. Xiaomi 12S Ultra took only 5th place in the DxOMark camera rating, losing even to last year’s Xiaomi Mi 11 Ultra

Based on the total results, Xiaomi 12S Ultra took only the fifth place in the overall DxOMark camera phone rating, losing to Honor Magic4 Ultimate, Huawei P50 Pro, Huawei Mate 40 Pro + and, characteristically, its predecessor, Xiaomi Mi 11 Ultra. And although Xiaomi itself never attributed the status of a DxOMark “rating breaker” to its flagship, but given the cooperation with Leica and the presence of an inch sensor, one could think that the 12S Ultra would at least bypass its predecessor. 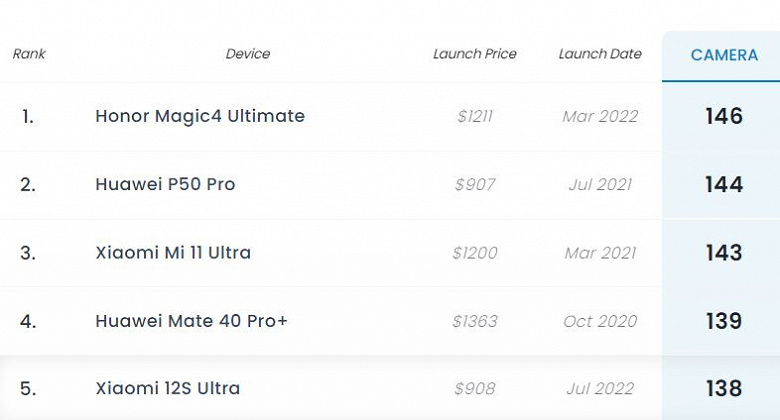 Among the advantages of the camera, experts note the correct exposure in any conditions (from a bright sunny day to night), a wide dynamic range in both photos and videos, accurate autofocus in all lighting conditions, a good balance between textures and noise in the photo, good image quality photographs taken with a telephoto lens. 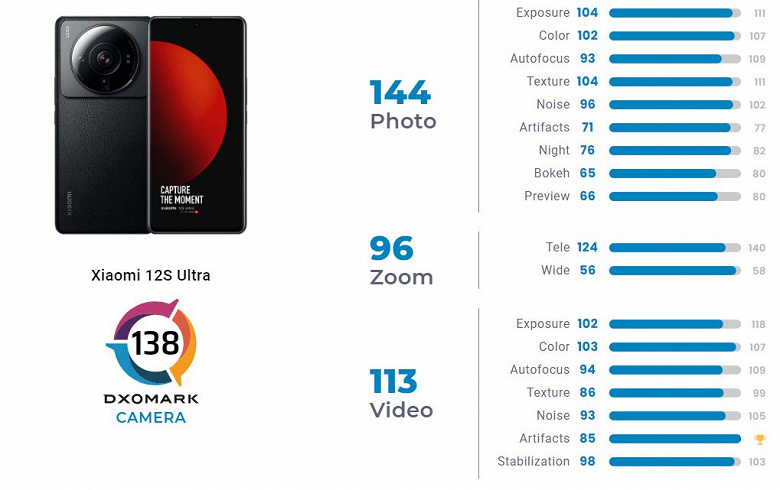 There are also disadvantages: focus and exposure instability when using a telephoto lens, visible noise in high-contrast scenes even under good lighting conditions, low contrast and haloing in backlit scenes. And experts also complain that the picture on the screen does not match what is obtained in the final photo when shooting with HDR.

The claims cannot be called significant, and it is quite obvious that as the Xiaomi 12S Ultra firmware is being finalized, it will get rid of at least some of them. But it is unlikely that the smartphone will be able to rise higher in the DxOMark rating (specialists sometimes review the results after the release of the latest firmware version) – as many as five points separate the novelty from Xiaomi Mi 11 Ultra.