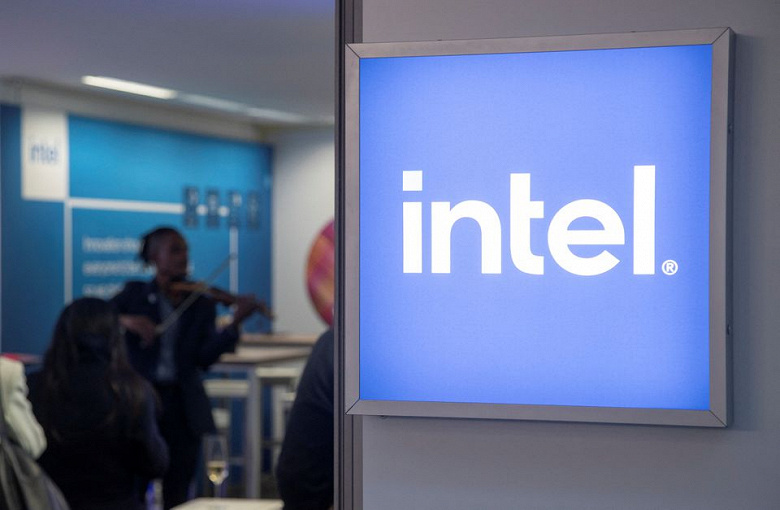 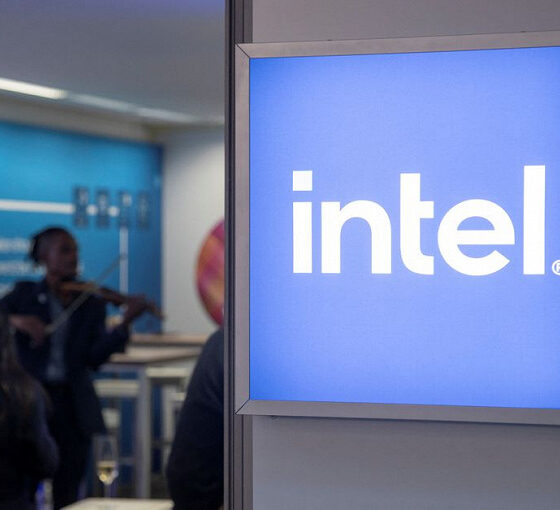 Need to save. Intel temporarily stopped hiring employees for the production of processors

Intel has suspended hiring for its desktop and notebook chips division. This follows from the order of the company. It is noted that some applications may be considered in two weeks.

“We believe we are at the beginning of a long-term growth cycle for the semiconductor industry and we have the right strategy in place. Greater focus and prioritization of our spending will help us overcome macroeconomic uncertainties, deliver on our strategy, and deliver on our commitments to customers, shareholders and employees,” the company said in a statement.

In a memo sent to all employees on Tuesday, CEO Pat Gelsinger also said the company would “slow down” hiring and take on 23,000 newly hired employees over the next 90 days. At the end of 2021, Intel employed 121,000 people.

Shares are down nearly 28% over the past year, the source said, as the blue team has to compete with AMD (in the processor market) and TSMC (in the semiconductor manufacturing market). In addition, due to Apple’s switch to its M-series processors, the company also lost a significant portion of its profits.

The order also suggests other cost-cutting methods, including the cancellation of certain travel and business trips, limiting participation in industry conferences, and a new group meeting format when possible.