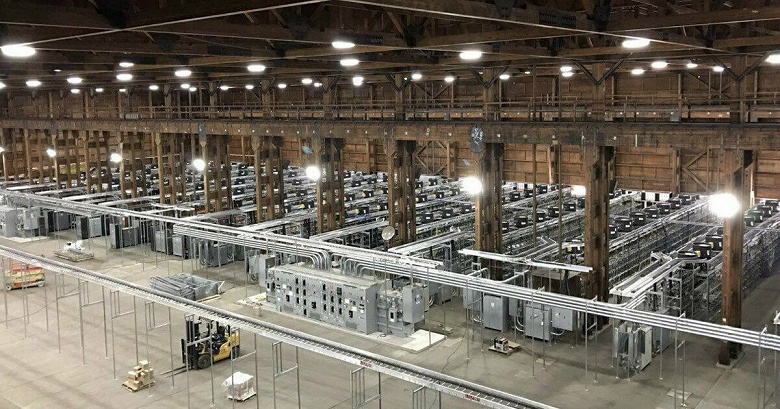 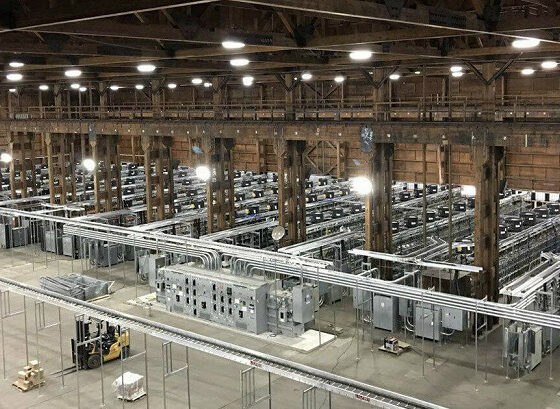 Due to the record heat that is in Texas, industrial miners have been forced to turn off their mega-farms.

“Bitcoin mining companies providing over 1,000 megawatts of load have responded to ERCOT’s call by shutting down their equipment to conserve power.”

At the same time, the same Lee Bratcher notes that “1000 megawatts is only 1% of the total amount of electricity consumed by the state.”

After the official ban on mining in China last year, a significant amount of equipment from the Middle Kingdom moved to Texas. The reason is the low cost of electricity and loyal legislation.

According to contractual obligations with electricity suppliers, mining companies are required to turn off the equipment in case the region is faced with a shortage of energy.

The profitability of mining in recent months has dropped sharply by 80%, which makes mining at times even unprofitable in the current period. The last peak of the hashrate was recorded in early June, now the decline from the peak is 24%.

In fact, the looming global energy crisis could lead to a significant drop in hash rate. An increase in the cost of mining bitcoins will lead to a reduction in the number of miners. And according to experts, a drop in the hashrate in this case can lead to another fall in the price of Bitcoin.