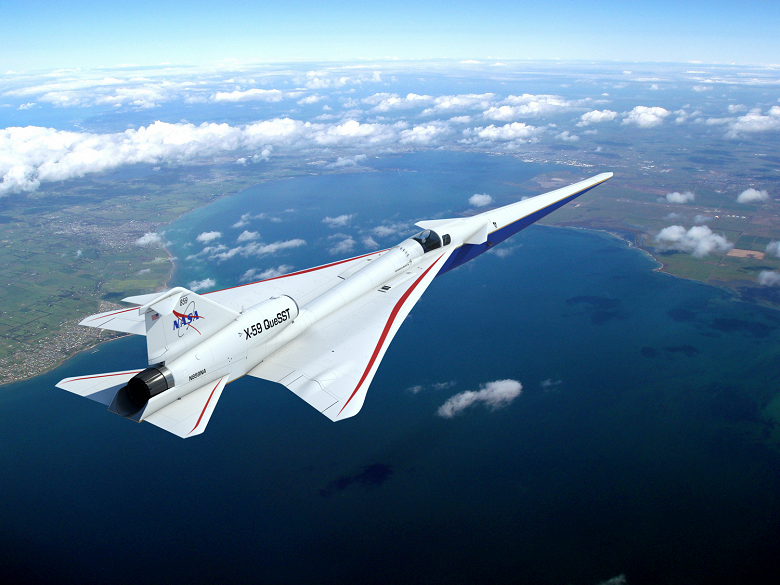 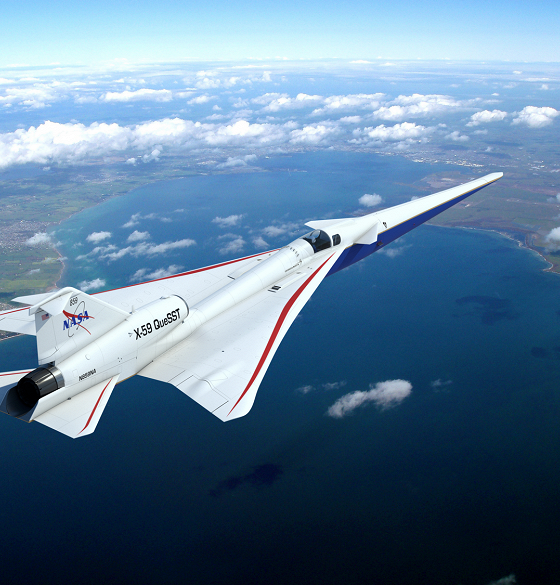 NASA’s new X-59 supersonic jet arrived at the Lockheed Martin Skunk Works in Palmdale this month for assembly ahead of flight testing later this year.

Prior to this, the aircraft had been in Fort Worth, Texas, where it had been stress tested since December in order to use specialized equipment.

“Upon returning to California, the X-59 will undergo further ground testing as it nears the full completion of its development and continues to progress toward first flight,” NASA said in a statement.

The X-59 represents NASA’s latest attempt to reduce the sonic booms associated with supersonic aircraft. While such vehicles move quickly through the air, they cause a lot of vibration and noise as they exceed the speed of sound. The legendary Concorde aircraft, which retired in 2003, produced a maximum noise of 105 decibels, which is comparable to a thunderclap nearby.

At the same time, according to NASA, the X-59 should be no more noisy than a car door that slammed at a distance of 6 meters. If the first flight tests go according to plan, NASA plans to show the public in the US in 2024. 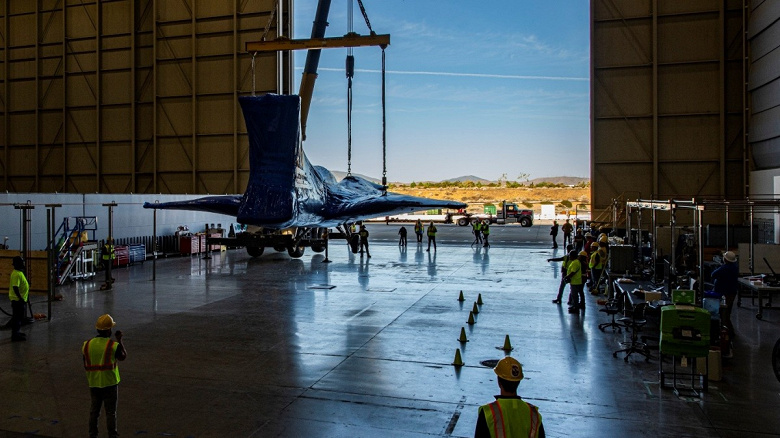 “NASA’s goal is to collect and provide regulators with data that can finally solve the sonic boom problem and open up the future for commercial supersonic flight by drastically reducing flight time,” NASA adds.