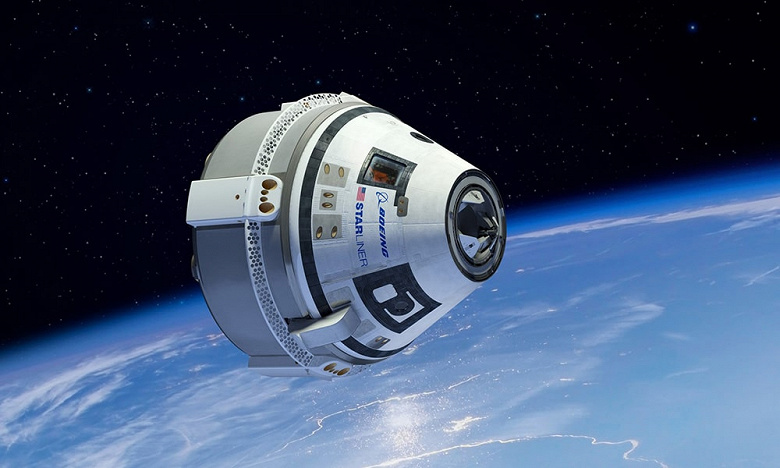 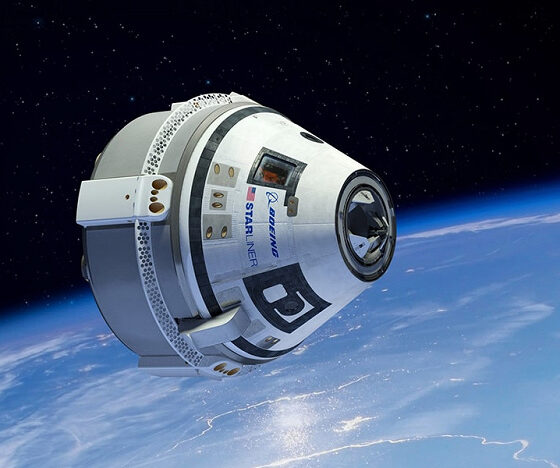 At the moment, US astronauts are delivered to the International Space Station by SpaceX Crew Dragon spacecraft, but NASA does not abandon plans to use Boeing Starliner ships for these purposes. In the future, these two spacecraft will take NASA astronauts to the ISS alternately. This was stated by NASA commercial flight program manager Steve Stich at a press conference on the upcoming test unmanned launch of the Boeing Starliner.

According to Steve Stich, there are a number of differences in the design of the Starliner and Crew Dragon ships, but both “very similar in how they meet NASA requirements for crew delivery and return” from the ISS.

“Both ships can accommodate crew and suits. Both spacecraft are designed to deliver cargo to the ISS.”, Stitch said at a press conference. According to him, both spacecraft also “completely meet the requirements” of NASA to ensure the safety of the crew both during the flight to the orbital station and while they are on board the ISS.

“In the long term, we expect that after certification [Starliner] Boeing will once a year [доставлять астронавтов] to the ISS, another mission will be carried out with the help of Crew Dragon spacecraft”, Steve Stich pointed out. According to him, after the unmanned test launch of Starliner to the ISS on May 19, it is planned to conduct another test launch, but with a crew. “Following these two launches, the ship’s final certification process will begin, at the end of which we will allocate the nearest spot on the chart to Starliner.”Steve Stitch said.

The Boeing Starliner has a mass of 13 tons and is designed for a crew of seven and an autonomous flight of 60 hours. It was first launched on December 20, 2019 in an unmanned mode to the ISS from the air base at Cape Canaveral (Florida). The docking with the orbital complex was scheduled for December 22, but due to technical problems it was canceled. One of the reasons was a failure in the flight time calculation system, as a result, the ship was returned to Earth.