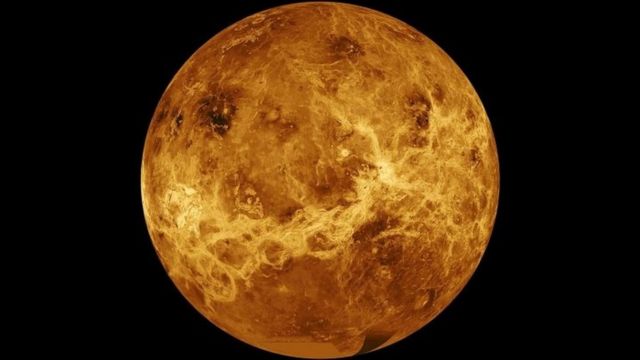 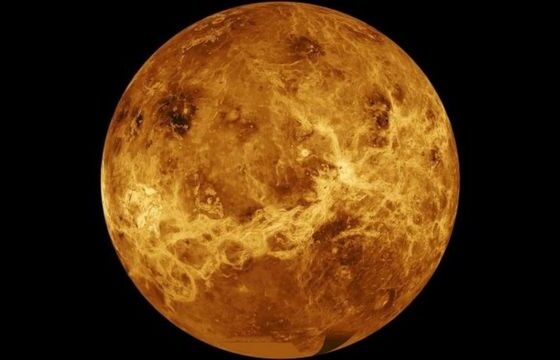 James Garvin from the Goddard Space Flight Center (the name of NASA’s large research laboratory) spoke about the main tasks of the DAVINCHI mission, in which it is planned to launch an automatic probe to Venus in 2029.

The name of the mission stands for Deep Atmosphere Venus Investigation of Noble Gass, Chemistry, and Imaging – “Investigation of noble gases and chemistry of the deep part of the atmosphere of Venus, and imaging.” The flight to Venus will take 6.5 months. After that, the device will make two flybys of the planet, during which the probe will analyze the clouds of Venus and measure the amount of ultraviolet radiation absorbed by the day side of the planet, as well as the amount of heat radiated by the night side. Approximately two years after launch, a landing probe will separate from the main vehicle and descend through the atmosphere of Venus to sample gases on its way to the surface. A probe about a meter in diameter will take about an hour to reach the surface. At an altitude of 30 kilometers, under a layer of opaque clouds, the device will take many photographs.

The DAVINCI probe will have a small inlet on the outside of the high-pressure capsule through which atmospheric samples at various altitudes will be drawn in for analysis. Experts hope to obtain detailed data on each layer of the planet’s atmosphere. After landing in the Alfa Reggio mountains, the device will work for up to 20 minutes, but the main scientific data will be obtained during the descent.

During the mission, scientists hope to obtain at least 60 Gb of compressed new data about the atmosphere of Venus. The DAVINCI team, in particular, hopes to establish whether Venus really had oceans of liquid water in the past, and if so, when and why they disappeared.