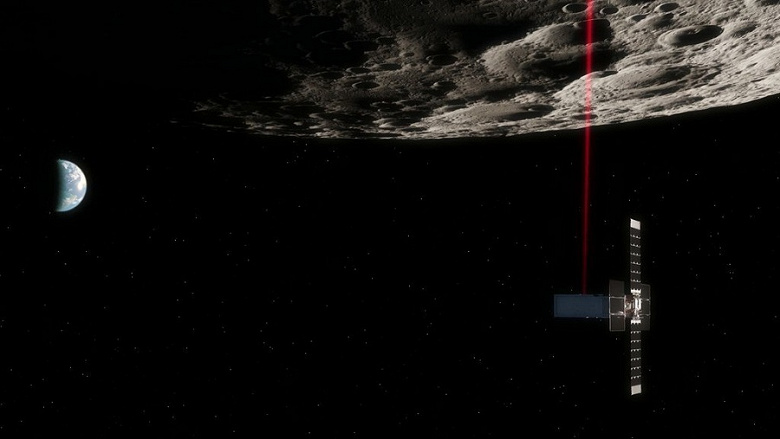 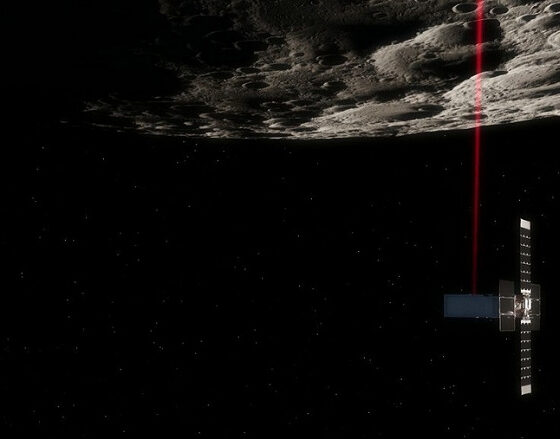 NASA prepared for the launch of “Lunar Lantern”

The American space agency NASA has prepared the launch of a miniature satellite Lunar Flashlight (“Lunar flashlight”), it should take place on November 30. The satellite will spend three months in orbit of the moon, its purpose will be to search for water on the surface of the Earth’s natural satellite, more precisely, water ice. The Lunar Flashlight is no bigger than a briefcase and is equipped with a reflectometer with four lasers that emit infrared light in the near range at wavelengths easily absorbed by water ice. If the lasers hit bare rock or regolith (the surface layer of loose lunar soil), the light will be reflected back to the spacecraft, but if the radiation is absorbed, it will indicate the presence of water ice. The greater the absorption, the more ice can be in this place on the surface of the Moon. This method allows you to search for water even in dark craters where sunlight does not fall, it will be used on the moon for the first time, NASA notes.

The Lunar Flashlight satellite will be launched into what is known as a near-rectilinear halo orbit. It will allow him to use less fuel, since, due to the miniature dimensions, the “flashlight” cannot carry a large amount of fuel on board. At the most distant point, the orbital height will be 70,000 kilometers from the surface of the Moon, and at the closest point – only 15 kilometers, at this height the device will pass over the South Pole of the Earth satellite. 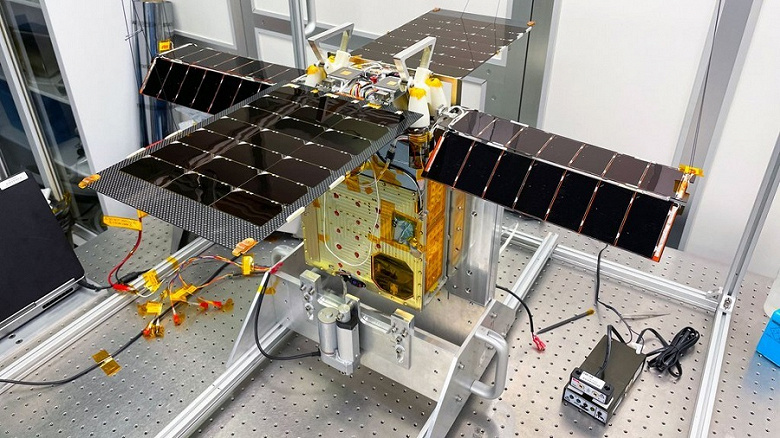 Interestingly, Lunar Flashlight will use a new type of sustainable fuel that is safer to transport and store than conventional fuel used for spacecraft. In fact, the “flashlight” will be the first interplanetary spacecraft on such fuel, and one of the main goals of the mission is to test this technology for further use. The scientific data collected by Lunar Flashlight will be compared with observations made by other lunar missions to more accurately reveal the distribution of water ice on the Moon’s surface for future use by astronauts.