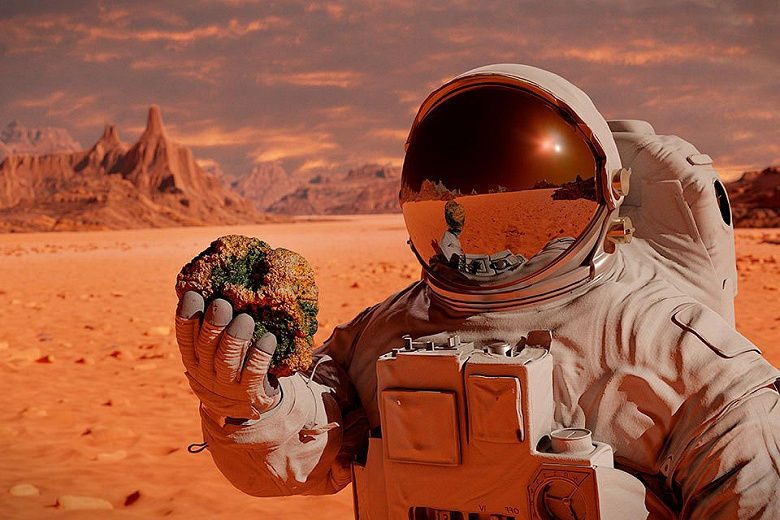 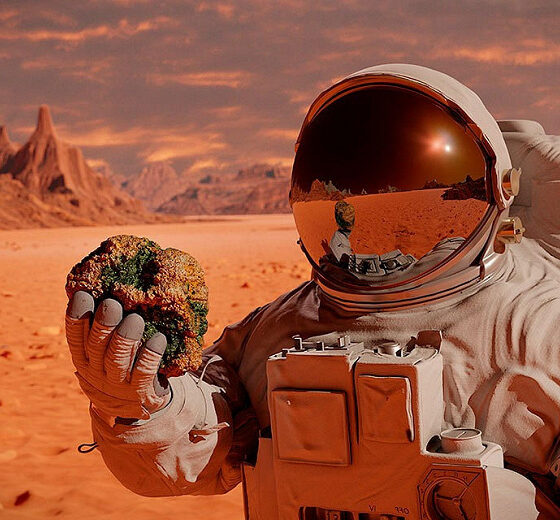 NASA has launched a new service that will let you hear how your voice sounds on Mars. The fact is that the atmosphere of the Red Planet is significantly different from the earth, but there will be no radical changes.

According to scientists, voices will simply sound quieter and more muffled than on Earth, since some high-pitched sounds, such as whistling or birdsong, are almost inaudible on Mars.

NASA explained that these differences are due to the characteristics of the atmosphere and temperature on the planet. With an average surface temperature of about -63°C, Mars has a lower speed of sound, which is about 240 m/s, compared to ~340 m/s on Earth. This is especially pronounced at large distances.

In addition, the Martian atmosphere is about 100 times thinner than Earth’s and is 96% carbon dioxide. Therefore, the sound would be more muffled, since such conditions “muffle” high frequencies.

You can check your vote here. You need to record a short audio or video, after which the system will process the sound and you can listen to it online or download it to your PC.