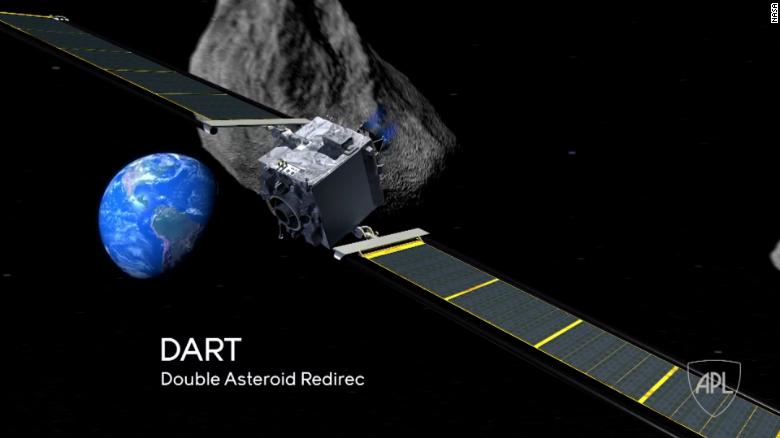 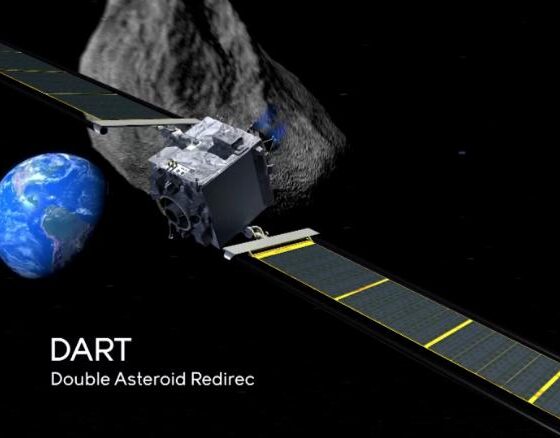 NASA has scheduled an important event for September 26th. On this day, the DART probe will collide with an asteroid, and this will be the first test of protecting the Earth from potentially dangerous space objects.

The American probe DART (Double Asteroid Redirection Test – “Experiment to change the orbit of a double asteroid”) will collide with an asteroid on September 26 to test the Earth’s first-of-its-kind defense against potentially dangerous space objects. This was reported by NASA.

According to the US space agency, DART “will collide with an asteroid that does not pose a threat to Earth on Monday, September 26, at 19:14 US East Coast time [02:14 27 сентября по московскому времени]”.

“This test will demonstrate that a spacecraft can autonomously target an asteroid and produce a collision to change the direction of the asteroid so that it can be tracked with ground-based telescopes.,” the NASA website says. According to the statement, this will provide “important data for preparation in case of detection of an asteroid that would pose a threat of impact with the Earth.”

The DART probe was launched last November from US Space Force Base Vandenberg in California using SpaceX’s Falcon 9 launch vehicle. After the spacewalk, the probe separated from the Falcon 9 and flew in the direction of the double asteroid Didim – Dimorph, which, like the Earth, revolves around the Sun. It is expected that the device will collide with the smaller of them – Dimorph. 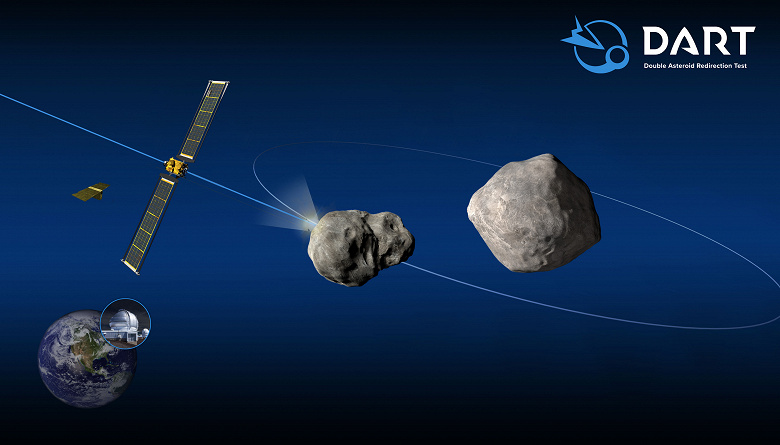 As a result of the impact of the device, the orbit of Dimorph, which revolves around the larger Didyma 760 m long, will have to deviate “by a fraction of a percent.” Scientists expect that this will be enough for them to be able to fix the deviation using telescopes from Earth. The purpose of the experiment is to work out a technique by which in the future, in the event of the appearance of asteroids that are really dangerous for the planet, specialists could change their trajectory.

NASA in 2016 created the Office for the Coordination of Measures to Protect the Earth from Asteroids. As part of this program, in near-Earth space within 48 million km from the Earth, asteroids and comets that could threaten the Earth are searched for, data is collected on their size, orbits and chemical composition, as well as an analysis of the possible consequences of their impact on Earth. 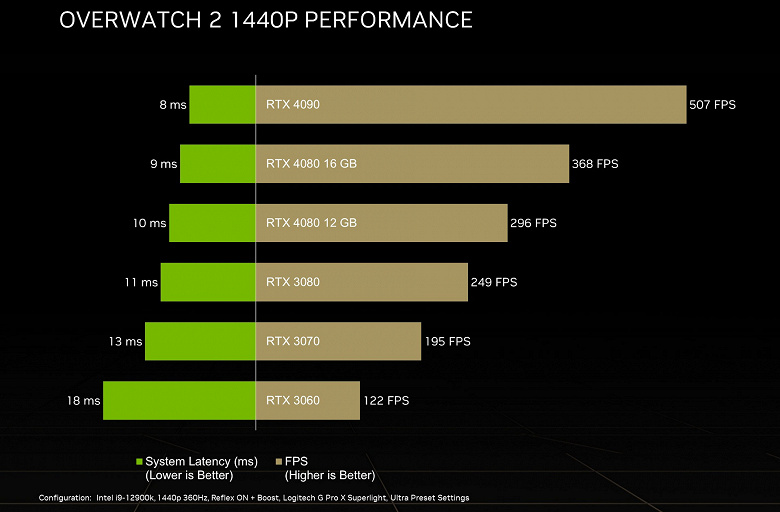 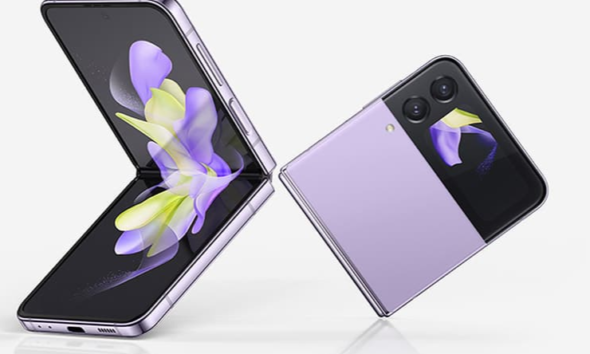 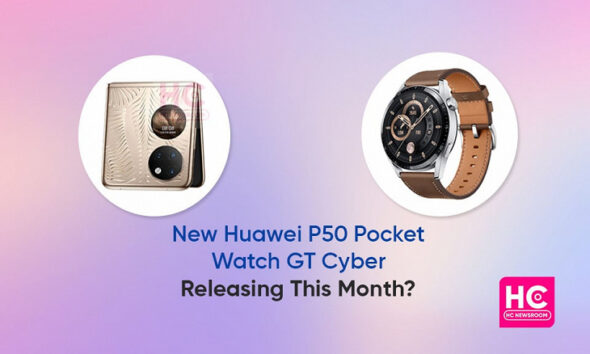