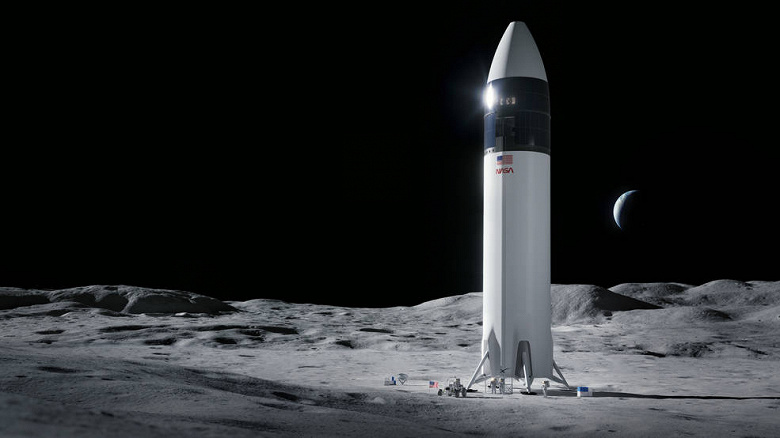 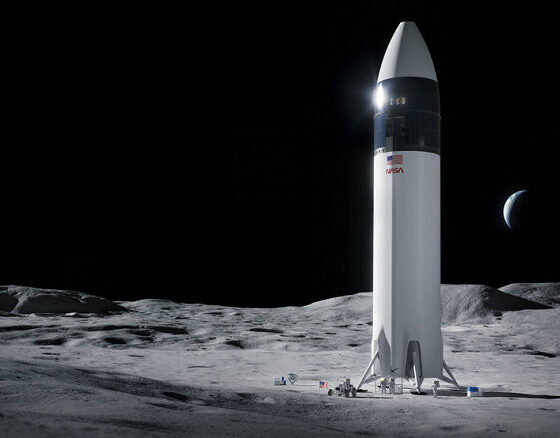 SpaceX is indeed planning to be the first in the new history of space exploration to land its spacecraft on the moon.

As part of a press conference dedicated to the return of the Orion spacecraft to Earth, NASA administrator Bill Nelson announced that SpaceX plans to land the Starship Human Landing System lander on the Moon at the end of 2023. At the moment, it is he who is the only device approved by NASA for the Artemis program, so it is he who will return people to the moon in 2024 or 2025. Next year, SpaceX plans to land an unmanned version of the module on our natural satellite.

I ask Jim Free all the time if the Starship is up to each of the benchmarks, the timelines, and I get a positive response, and in some cases the ship exceeds expectations. I’ve been to Boca Chica. This is a spectacle. How they assemble these starships and then a big booster. And their plan is that they are going to do some test flights there. And once they have the confidence, they will bring the missions to the cape, and until they get their permanent pad on the cape, they will launch from the one they are building right now, which is the outer perimeter of site 39A. You know, you are developing a new car, a new rocket. You can expect some delays, but so far I’ve been told they are on schedule.

Their plan is to make an unmanned landing in 2023, at the end of 2023, that is, in a year! And then make a crewed landing at the end of 2024. Misses are always possible because it’s a brand new system, but what they did with other systems was quite impressive.

In addition, Nelson shared the first data on the state of the Orion spacecraft after it splashed down.

As for reentry contingencies, I don’t track any issues related to separating the crew unit and service module, reorienting the ship to the reentry interface position, getting aerodynamic lock, and so on. As far as I remember, we had two long blackouts, each lasting about six minutes. After we get the capsule back to shore, we’ll have to go through the post-mission data loggers to see if anything was connected to it. But the car flew into the atmosphere without problems. As Howard had previously pointed out, the reentry guidance system was aimed precisely at the landing point. We descended within sight of the rescue ship and the car was clean after splashdown. All operating bags protecting in case of capsule overturning inflated and the machine was successfully shut down without any engine leaks, hazards or anything like that.

The team did decide, as part of their flight test objectives, to leave the ship on for two hours after splashdown to collect thermal absorption data; as we passed through the Earth’s atmosphere, the temperature outside was close to 5,000 degrees Fahrenheit. Everything was in order, all parachute openings were in order