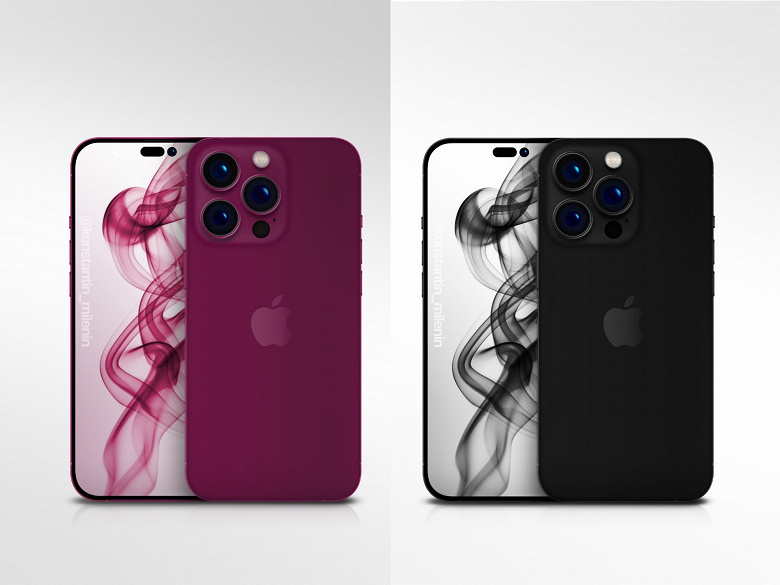 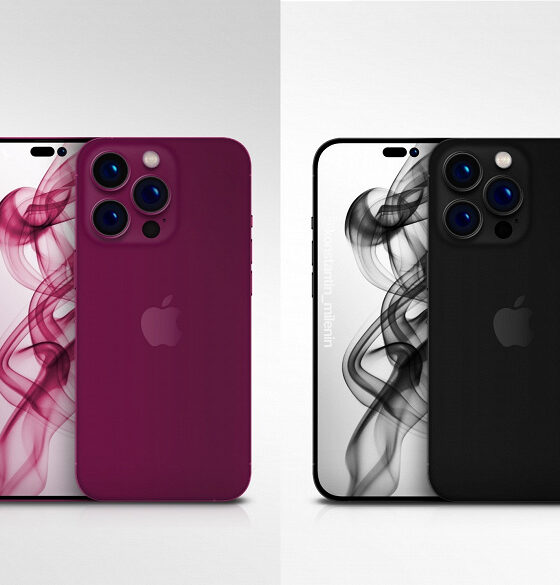 Named the reason for the wild demand for the iPhone 13 and high hopes for the iPhone 14. From the departure of Huawei, Apple unexpectedly benefited, and not other Chinese smartphone manufacturers

Yu Chengdong called the reason why the iPhone 14 was not released: Huawei abandoned high-end mobile phones in favor of Apple

Analyst Ming-Chi Kuo confirmed that Chinese channels are optimistic about the upcoming Apple iPhone 14 series, including distributors, retailers, and even scalpers who are looking forward to the release of new smartphones.

When Huawei began to lose its market share sharply due to US sanctions, analysts predicted that Samsung, Xiaomi, Vivo, Oppo and other Chinese smartphone manufacturers could benefit from this. However, it turned out that the main beneficiary was Apple.

Recently, Huawei’s head of consumer business, Yu Chengdong, said that the company’s smartphone sales have plummeted. Due to ongoing U.S. sanctions and lack of supplies, Huawei is unable to release new 5G smartphones. Yu Chengdong also added that “Huawei, as the world leader in 5G, is the only manufacturer to sell 4G mobile phones in the 5G era, which in itself sounds like a joke.”

He also bluntly stated that if it were not for the US sanctions, Huawei and Apple would be the main mobile phone manufacturers in the world.