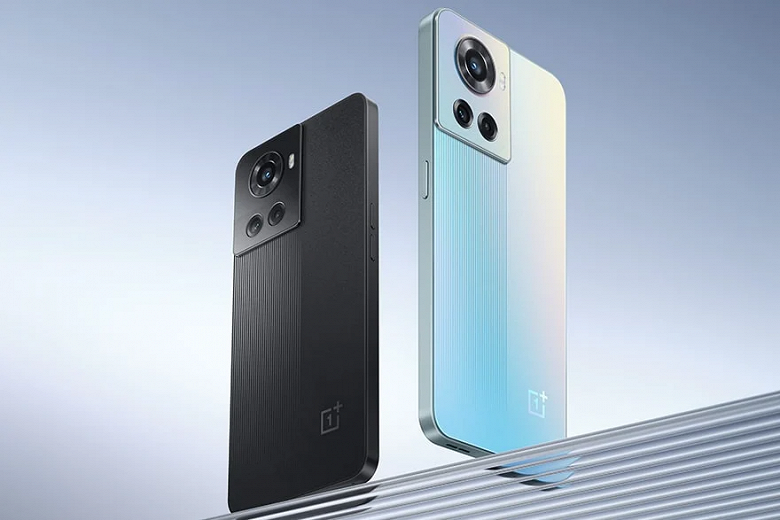 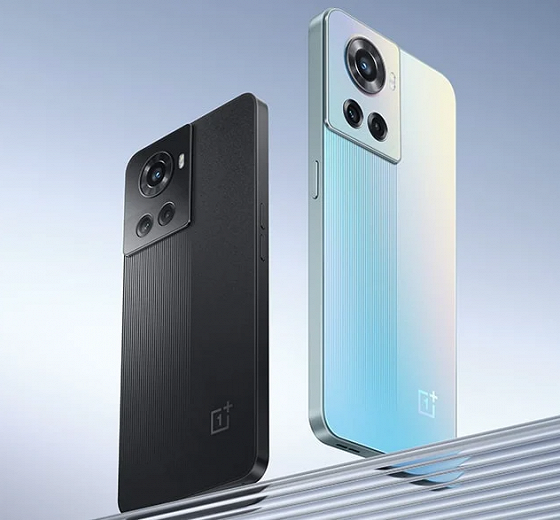 Named the only difference between OnePlus Ace and OnePlus 10R, as well as the release date of smartphones

OnePlus has confirmed that the OnePlus Ace and OnePlus 10R are the same smartphone, but designed for different markets, as expected. OnePlus Ace Ace will be launched in the Chinese market, while OnePlus 10R will be a global model.

The company also confirmed that despite being the same phone, they will not be released on the same day. The OnePlus Ace will officially launch in the Chinese market on April 21st, while the OnePlus 10R will be launched a week after that on April 28th.

OnePlus 10R will feature a 6.7-inch E4 AMOLED display with Full-HD+ resolution, 120Hz refresh rate and HDR10+ support. It will have up to 12GB of LPDDR5 RAM and 256GB of UFS 3.1 onboard storage. The phone will receive a 50-megapixel camera and a 4500 mAh battery with support for 150-watt charging.

The brand has already revealed that it is going to launch three devices at an upcoming event on April 28th. Along with the OnePlus 10R, the company will introduce the OnePlus Nord CE 2 Lite and OnePlus Nord Buds.