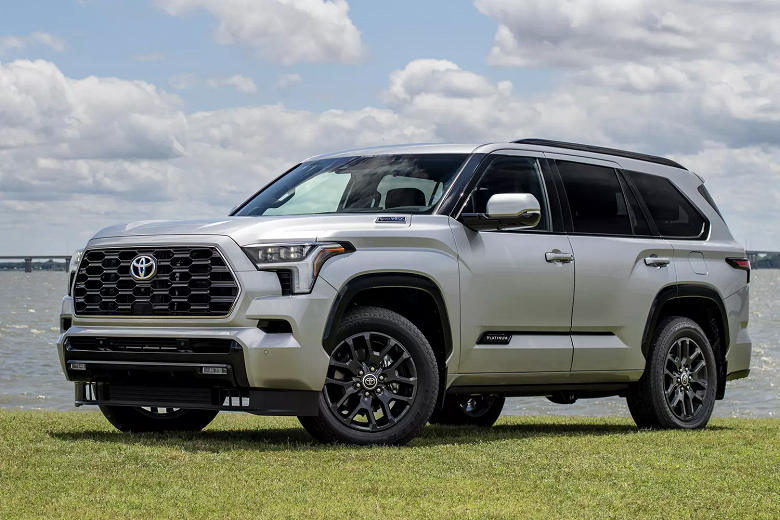 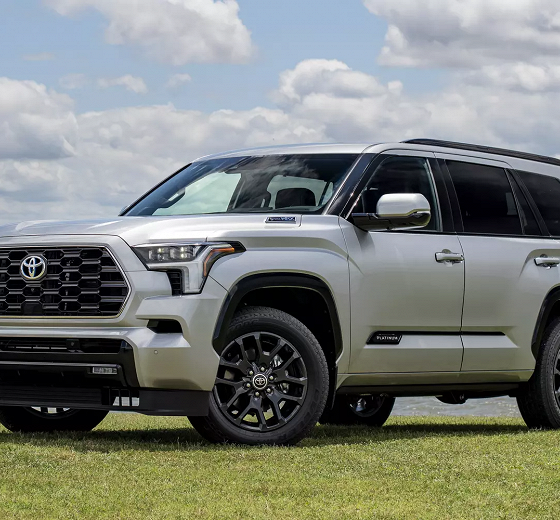 Named the most reliable and durable cars in the world, according to iSeeCars

Toyota drivers, as well as owners of three-row SUVs and pickup trucks, get the longest potential life from their vehicles, as confirmed by new research from automotive research firm and automotive search engine iSeeCars.com.

What we see is a list of highly reliable vehicles capable of over a quarter of a million miles with proper maintenance. And to be clear, this study does not report the maximum lifespan of these vehicles. It’s just the current odometer reading. Most of these vehicles are still in use.

The study ranked the most durable crossovers and SUVs on the market, which included five Toyota models, two Chevrolet, Lincoln, GMC, Honda and Cadillac models, as well as one Acura, Subaru, Ford, Hyundai and Nissan.

Top 20 most durable crossovers and SUVs according to iSeeCars:

A general list of the most reliable cars was also compiled, which included Toyota Prius, Avalon and Camry passenger models, as well as Toyota Sienna and Honda Odyssey minivans. 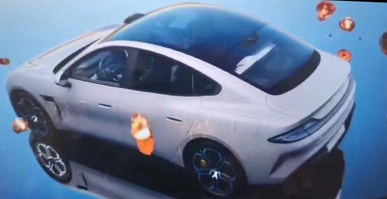 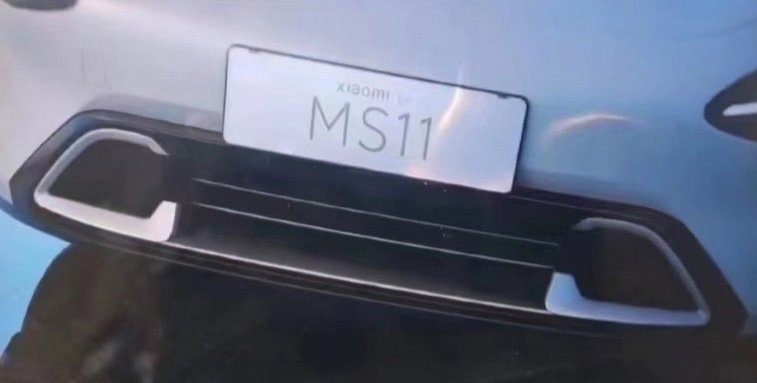 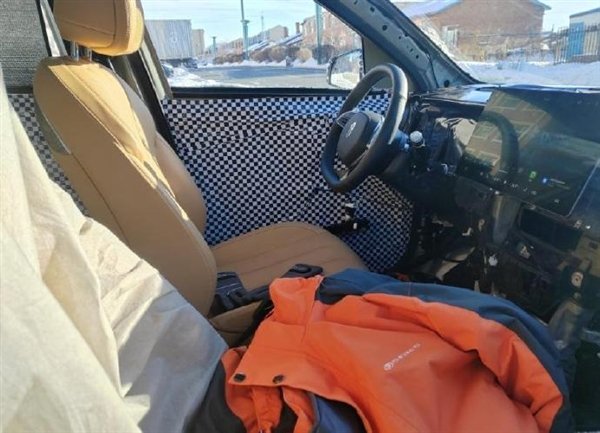