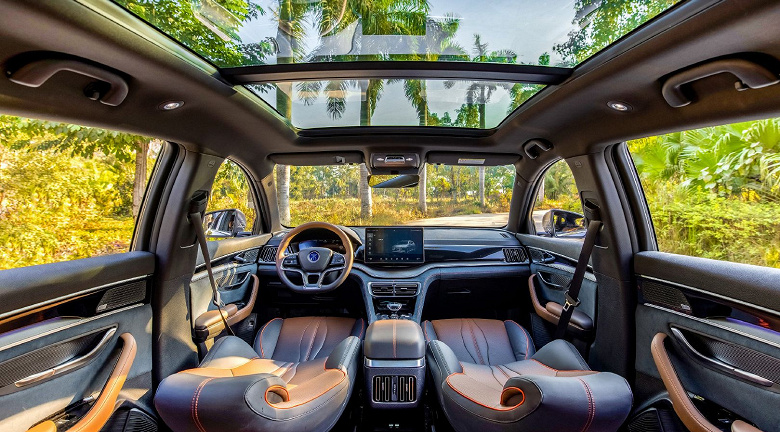 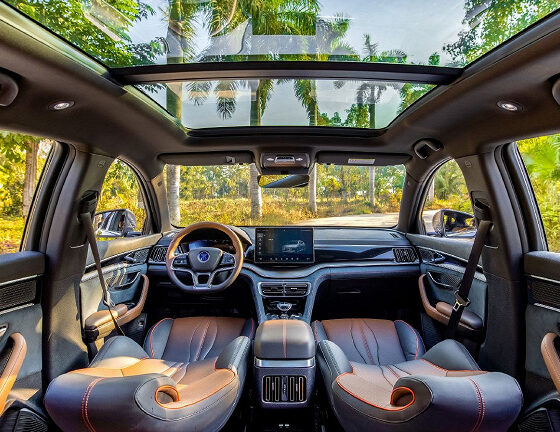 Named the best-selling minivans in the world: China’s BYD Song is in the lead

Automotive publication Focus2move named the best-selling minivans in the world in the first half of 2022. The Chinese BYD Song became the new leader of the rating, the sales of which amounted to 162,000 cars in half a year. This allowed him to rise from the second line and take 8% of the world market.

Maruti Ertiga took second place, moving up 8 places. This Suzuki minivan sold 69,000 units in the first half of the year, increasing its market share by 3.4%. It is followed by the Toyota Sienna with exactly the same sales and market share.

Toyota Roomy moved up two positions in the first half of 2022 to fourth place in the ranking with 66,000 units sold. Chrysler Pacifica sold 63 thousand units, taking 3.1% of the world market. 61,000 Maruti EECOs and 60,000 Nissan Notes were also sold, finishing in sixth and seventh places, respectively.

Eighth place in the ranking of the best-selling minivans in the world was taken by the Korean Kia Carnival with 55,000 sales. Rounding out the top 10 are the Buick GL8 and Honda Odyssey, which sold 54,000 and 50,000 units respectively between January and June. 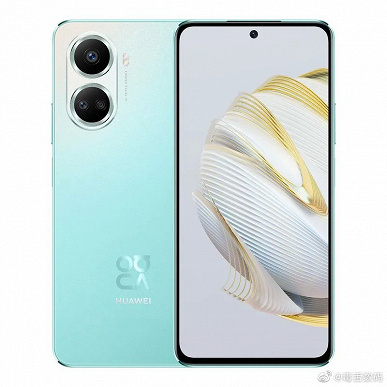 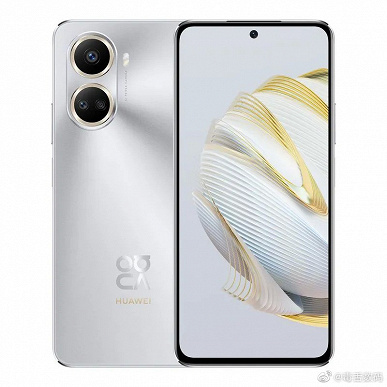 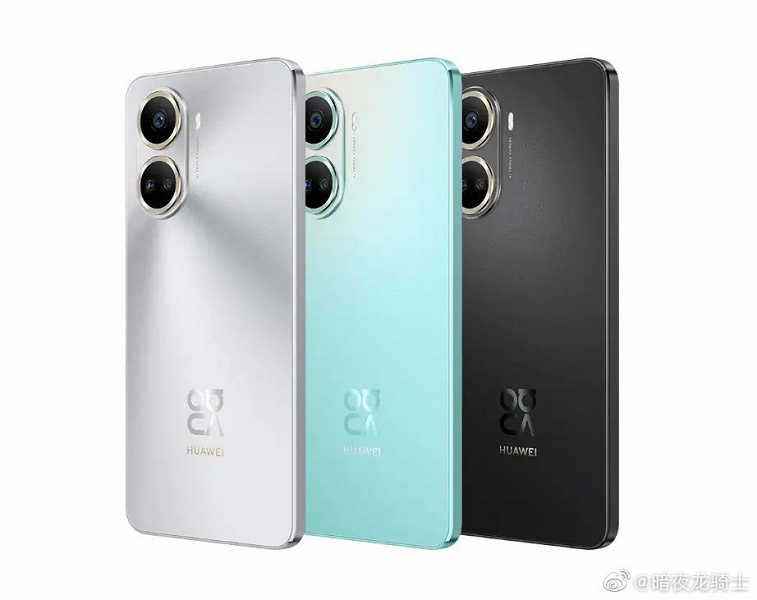 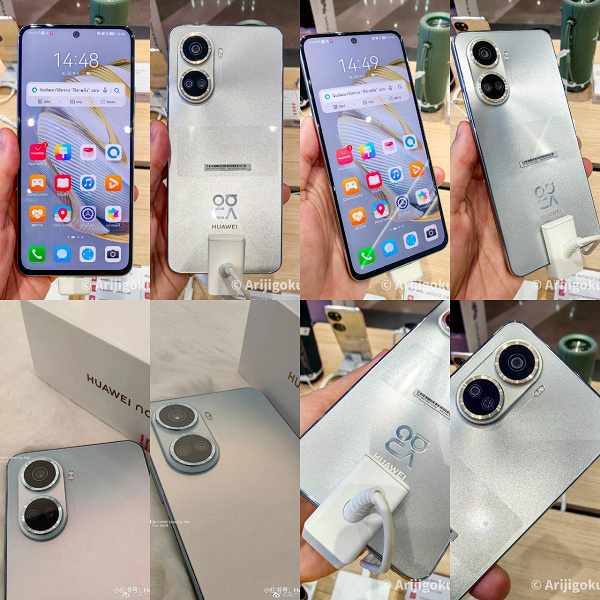