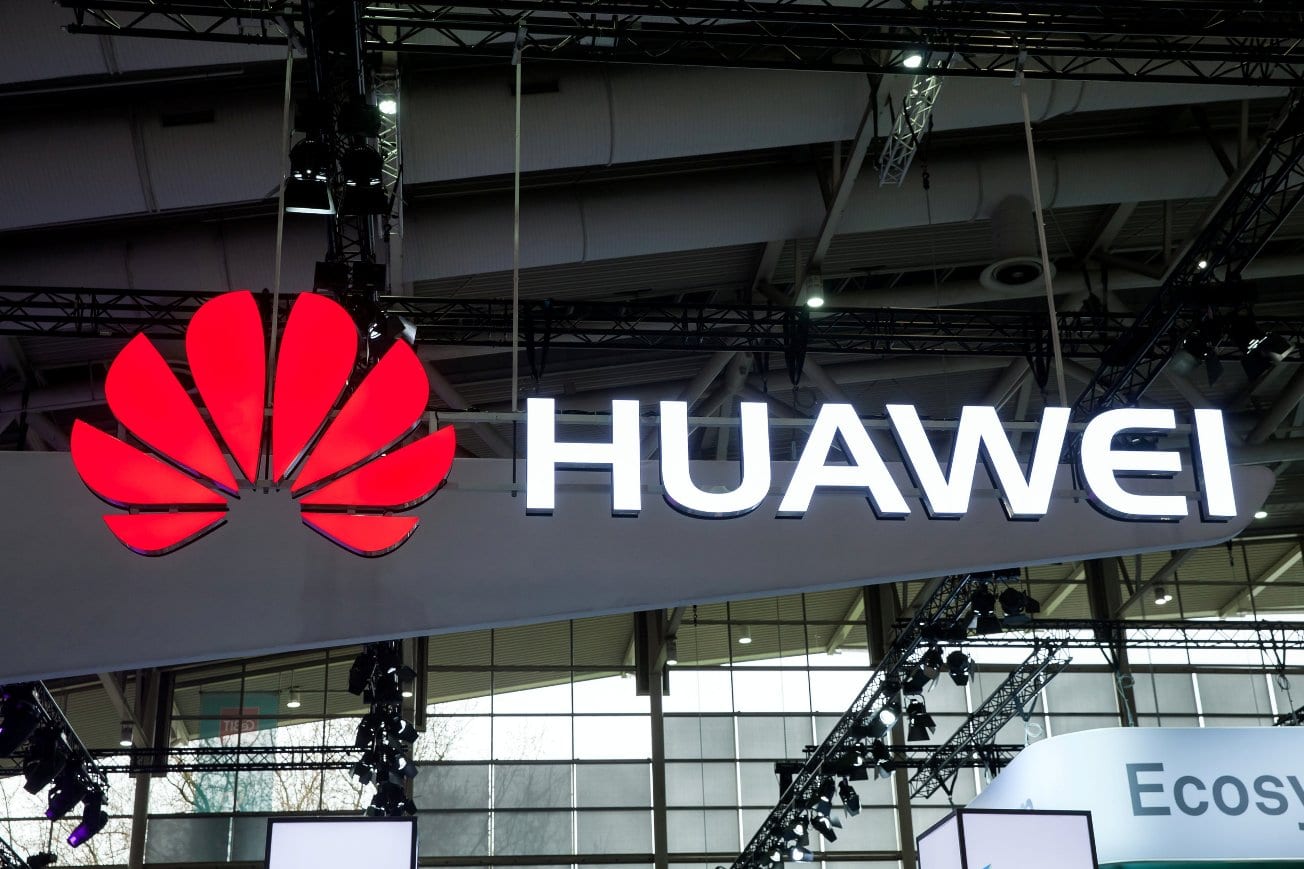 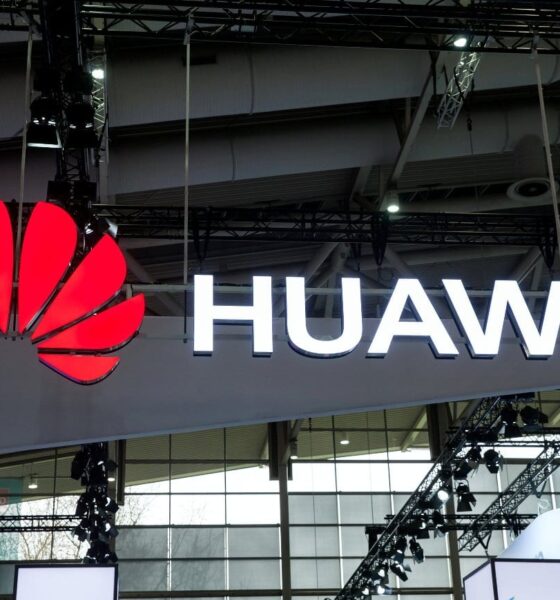 Huawei would work on a smartphone with a 6.78-inch screen. The Chinese brand has not said its last word despite US sanctions.

Obviously, there is no question for Huawei to drop its mobile division. Proof of this is that the firm is planning to release a new smartphone. In December 2021, information about a mysterious Huawei phone leaked onto the internet. They suggested that the manufacturer could soon surprise users with a new device.

Now that enigmatic Huawei phone seems to become clearer thanks, among other things, to a TENAA certification.

An emphasis on photographic performance?

The Chinese firm is trying by all means to save its mobile division, which is destabilized by US sanctions. It would thus be preparing to release a new smartphone bearing, for the moment, the model number JLN-AL00. According to speculation, the new product supports 4G connectivity. It was recently seen on the Chinese certification platform TENAA. This confirms that it is indeed in preparation behind the scenes of the manufacturer. In addition, this passage with the Chinese organization suggests an imminent launch in the country.

Today, some features of the Huawei JLN-AL00 are known from the update of the TENAA list. The most striking is the presence of a 6.78-inch LCD screen. A panel that has a Full HD + resolution (1080 x 2388 pixels).

The components under the hood of the JLN-AL00

According to information obtained by TENAA, the smartphone incorporates an octa-core 2.4 GHz SoC, the exact details of which are not yet known. The processor is paired with 8 GB of RAM. Users will be able to choose between 128 GB and 256 GB versions for storage. The terminal would have a 3C certification, which suggests compatibility with fast charging up to 66 W. It would be powered by a 3900 mAh battery.

Like most of the brand’s smartphones, the JLN-AL00 will likely be powered by HarmonyOS, Huawei’s in-house operating system. Regarding the security aspect, it will be a question of a lateral fingerprint reader.

Dimensionally, the device would measure 164.64 x 75.55 x 7.94 mm and displays 191 g on the scale. It should be available in several colors: white, black and blue. For the moment, there is no rendering showing the design of this smartphone yet. In addition, its trade name remains unknown.