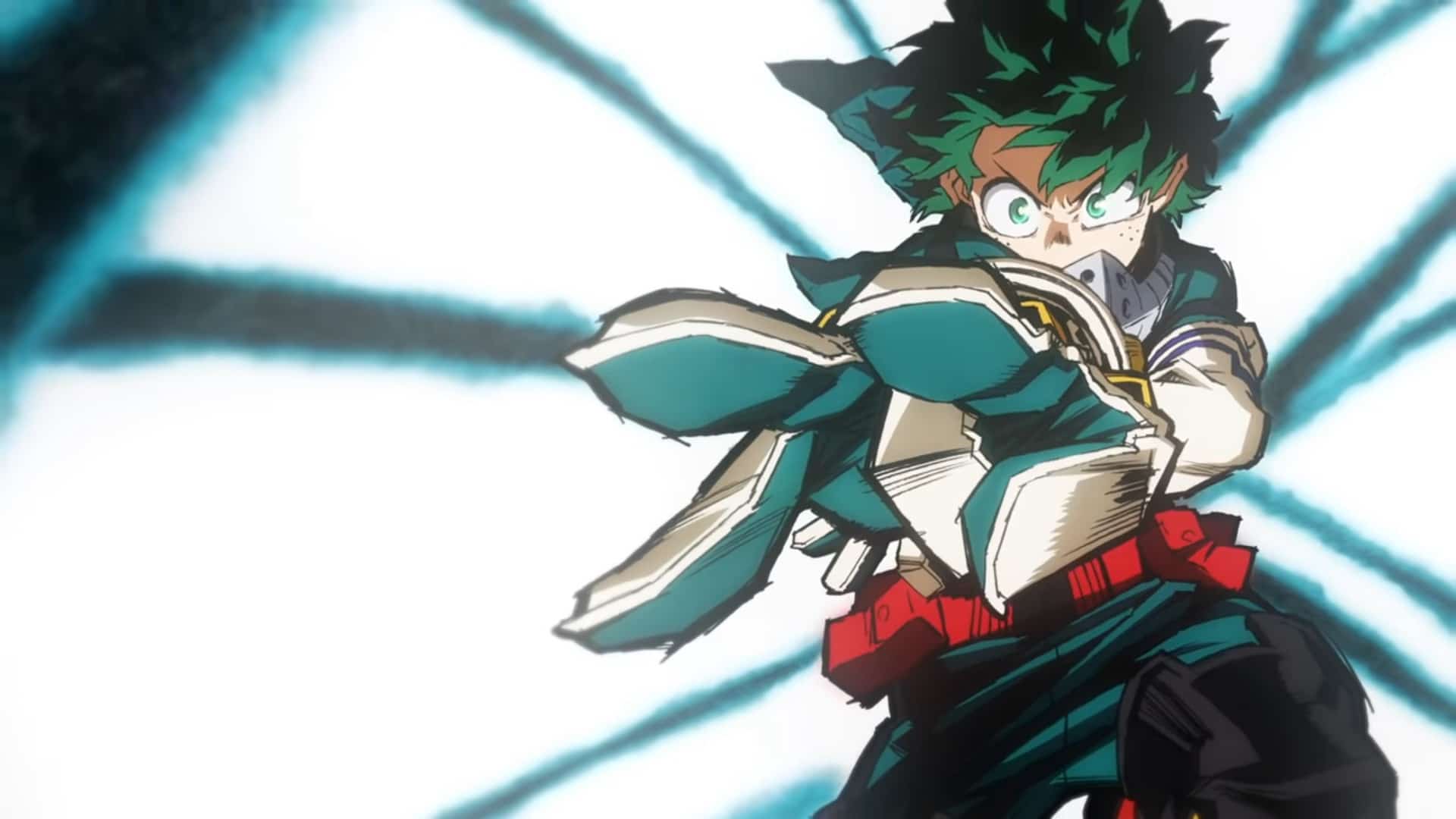 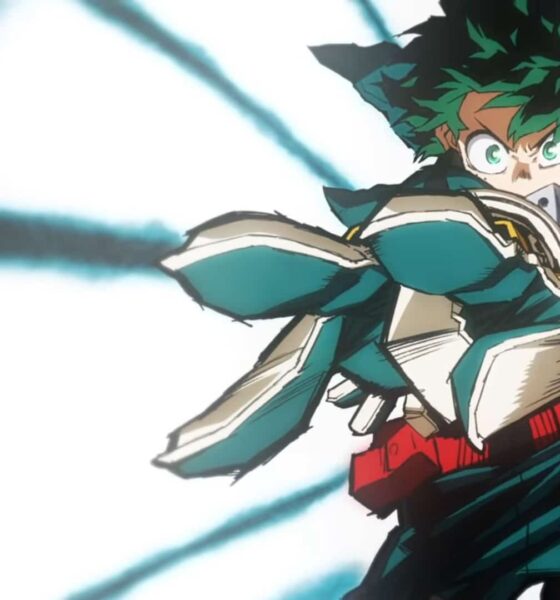 My Hero Academia: UA gets a new security system

SPOILER ALERT! This article refers to chapter 339 of the manga!

As the world of heroes panics, civilians are protecting themselves as best they can. Some have chosen self-defense while others prefer to take refuge in places like UA The high school since the escalation of violence engendered by the escape of the villains, has become a safe bastion for people living with fear in their stomachs. . The school in view of the events, has perfected its security system, at the same time reserving us great surprises.

Chapter 339 introduced a mechanical ace we all know well: Hatsume Mei. The high school student impressed us during the UA Championship by dominating a match with her heroic assist tools. As Tenya and Izuku approach her for an improvement in their equipment, they will be made aware of the updates made to the school’s security system. At the request of the rector, Hatsume and his comrades in the assistance sector reinforced it.

In addition to making it defensive, they will add an escape device for refugees. This ambitious plan consists of creating evacuation rooms in the school. So the school or any part of it could fly away at the slightest sign of an attack from the villains. If the villains attack the school, we’ll find out if this new security system is working.

The war between the two camps will soon begin. Heroes’ strategy isn’t limited to preparing for high school defense. After discovering the identity of UA’s traitor, Aizawa came up with a plan that we still don’t know about. But they will certainly take advantage of this information to deceive the opponent.

As for the students of the second A, they prepare themselves by refining their techniques and by providing assistance to the pro-heroes. Chapter 339 ends with the class joining up with Mount Lady to help with the research. Kohei Horikoshi plans to complete his work within a year. Until then, other surprises will be revealed.