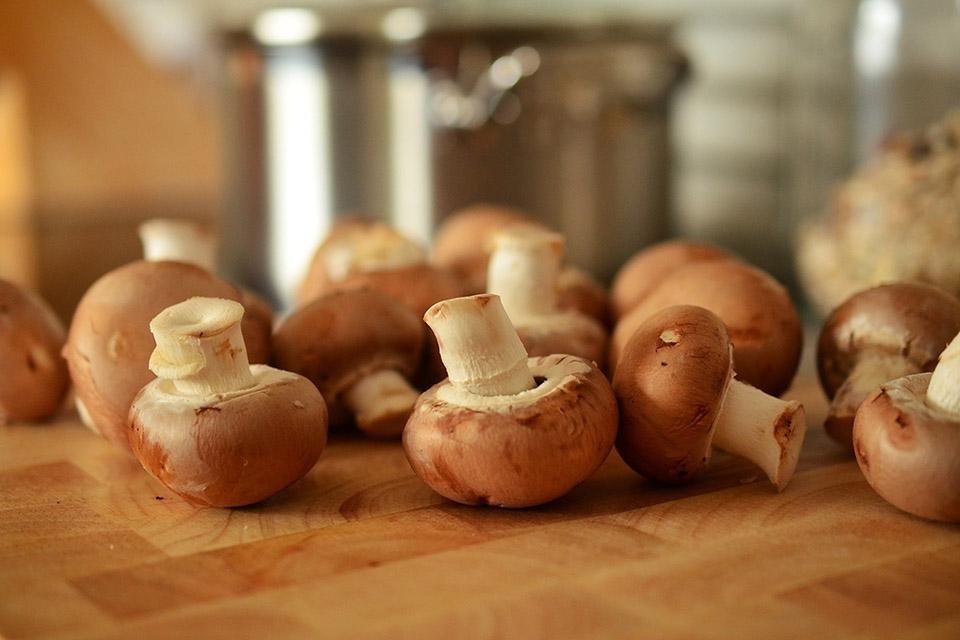 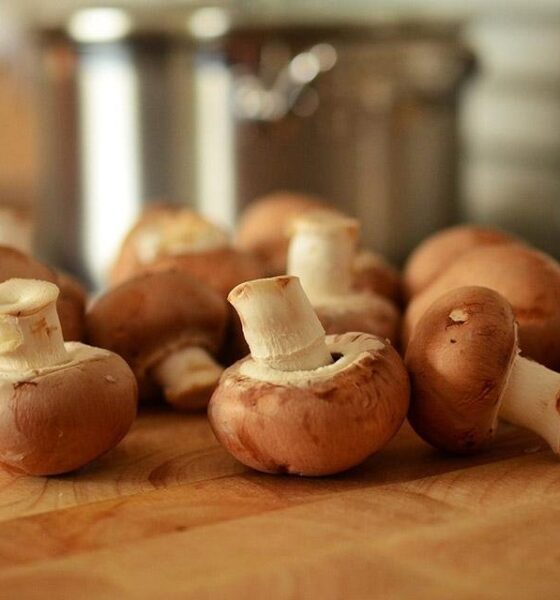 An extensive observational study conducted in the United States from 2005 to 2016, involving the diet and mental health of 24,000 adults, revealed that people who eat mushrooms have a lower risk of developing depression. The data were based on the National Survey on Health and Nutrition in that country.

To assess the frequency of mushroom intake, 24-hour food recalls were used, while depression was measured using a patient health questionnaire. Even after the study was published in cientific magazine Journal of Affective Disorders as of November 2021, the association between the two variables remains a mystery, and the authors themselves recommend that the data be evaluated cautiously.

The researchers’ caution is justified by the fact that there is a chance that the conclusions are the result of a simple correlation, mainly because the increase in mushroom consumption has not proven to further reduce the chances of depression. Furthermore, the findings do not differentiate between different types of mushrooms, although they are consistent with small clinical trials done with “lion’s mane” (Hericium erinaceus).

Why does consuming mushrooms reduce the risk of depression? 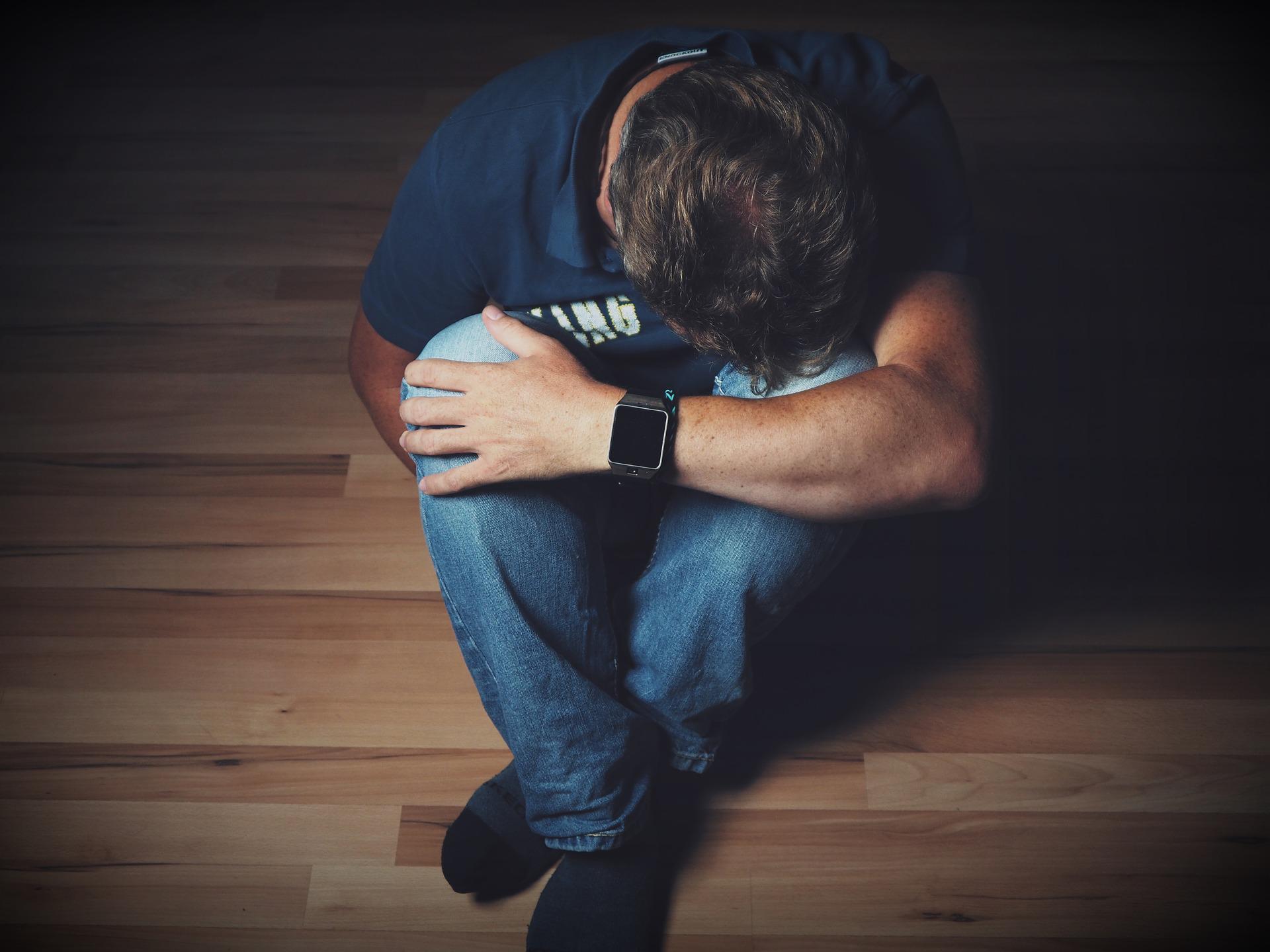 Although nutritional analysis of the fungi reveals a large amount of potassium (a natural anxiolytic) and neurotrophs linked to brain health, what most caught the attention of scientists was the presence of a powerful antioxidant called ergothioneine. Present in high concentrations only in mushrooms, these molecules cross the bloodstream barrier between the body and the brain, which suggests an effect on neurological health.

One of the authors of the research, epidemiologist Djibril Ba of Pennsylvania State University, explains that ergothioneine is “an anti-inflammatory that cannot be synthesized by humans”. Therefore, those who have high levels of the substance in the body can reduce the risk of oxidative stress, an imbalance between free radicals and antioxidants that can lead to a number of diseases, including depression.