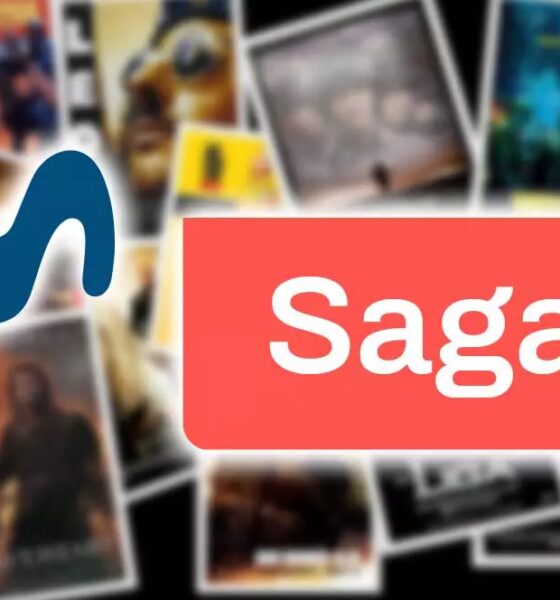 Movistar has begun to bet very strongly on the temporary channels or pop-up. These channels usually have a limited duration of several weeks, and they offer different content. In recent weeks we have been able to see Movistar Vacations, with content dedicated to Christmas. Now the operator is going to replace it with a new temporary movie channel.

Dial 28 of Movistar + will now have the channel Movistar Sagas. The reason for the launch of this channel is the arrival of Fast & furious 9 to the operator’s offer on January 28. Therefore, on that channel we will be able to see some of the films in the saga (only the first three), and other sagas in full.

Among them we find sagas of the last 40 years, such as Back to the Future, Robocop, Karate Kid, Blade, Insidious, Rocky, Spiderman (those of Tobey Maguire), the most recent Star Trek trilogy, or the films of most popular thieves with the saga of Ocean’s Eleven, Twelve and Thirteen.

The channel will be available to those who have contracted packages that include movie channels. As we can see, although the name simply highlights the aspect of «Sagas«, The channel could well have been called«Action sagas«, Since all the ones that we know that will be able to be seen on the channel are related to the action films of recent years.

The Movistar Vacations channel stopped broadcasting content yesterday, January 9, and currently in the same slot we only see the Movistar curtain, while only «Coming soon: M + Sagas«. In this way, we cannot yet know on what date it will start broadcasting, but it should start to do so later this week.

Satellite is only available in SD quality

The channel, like the previous ones, will be available for both fiber and satellite users. Yes, on the satellite only broadcast in SD quality. Movistar currently has two free slots for HD channels after the cessation of broadcasts of FOX Life and Travel, but at the moment the operator has not announced which channels will take its place. Two possible candidates could be these temporary channels, and another for Eurosport 2. The latter was temporarily available in HD during the Olympic Games, but finally it ended up disappearing to remain only its SD version.