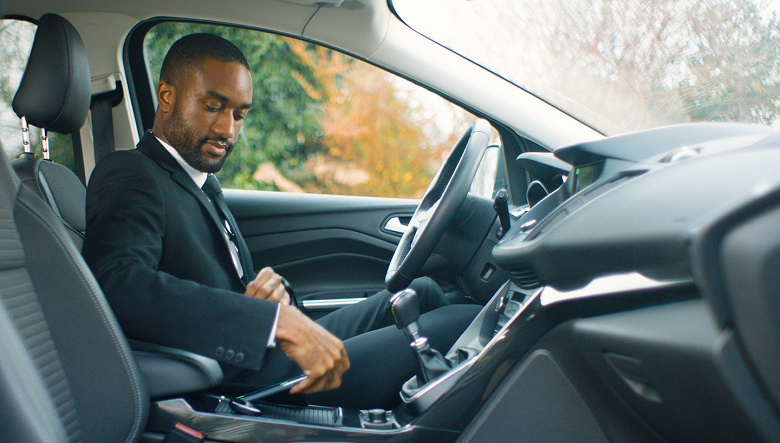 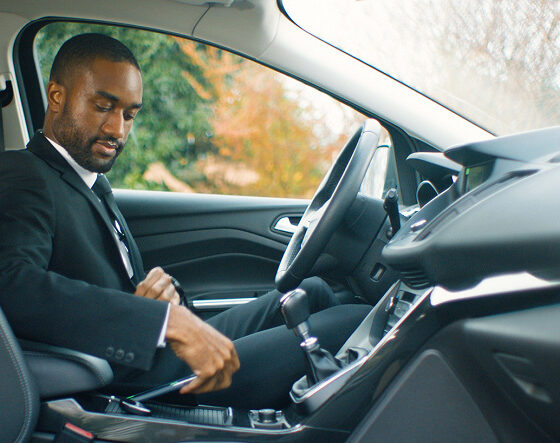 Back in April 2018, Google announced a full-fledged wireless connection of smartphones to car systems with Android Auto. This option offers much more functionality than using Bluetooth, but it requires Wi-Fi, which is not found in all cars.

On the official Android Auto site, Google says that “an increasing number of brands and models of cars and phones support wireless connectivity to Android Auto.” At the same time, more than 500 car models are indicated that support the Android Auto platform itself. 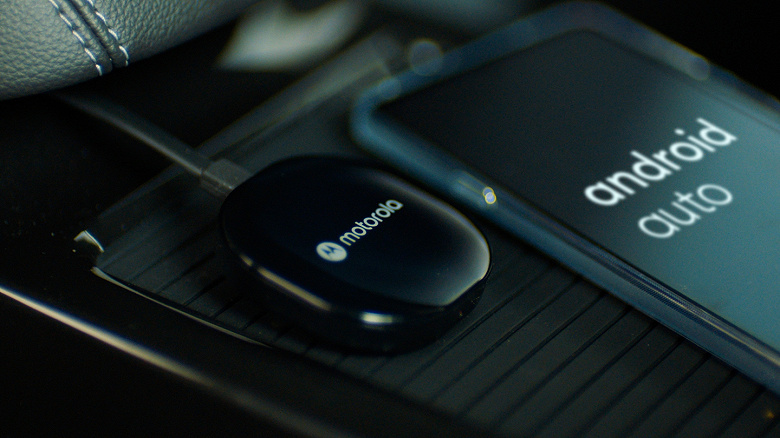 The Motorola MA1 eliminates the need to connect your phone to your car’s infotainment system every time you get into your car, giving you easy access to your favorite navigation apps. “

The Motorola MA1 is not actually manufactured by Motorola. The device was created by SGW Global, which already has a license to use the Motorola brand on home phones and audio devices. As in the case of “real” wireless Android Auto, the user does not need to take the phone out of his pocket – when the car is started, the wireless connection will be established automatically. 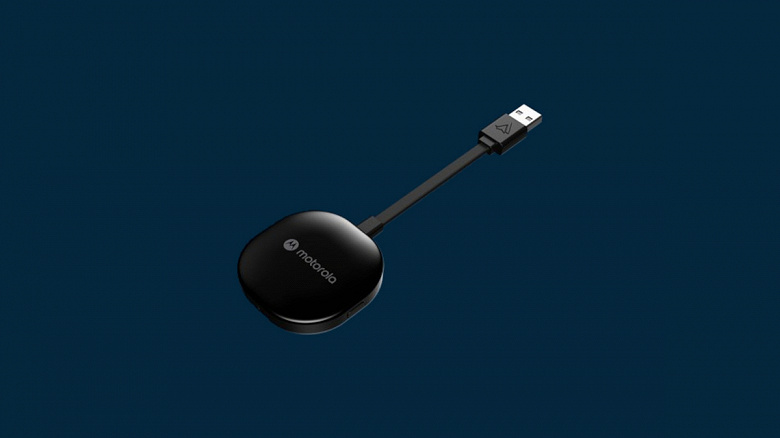 The adapter will be available on motorolasound.com and select retailers around the world starting January 28, 2022 for $ 89.95.