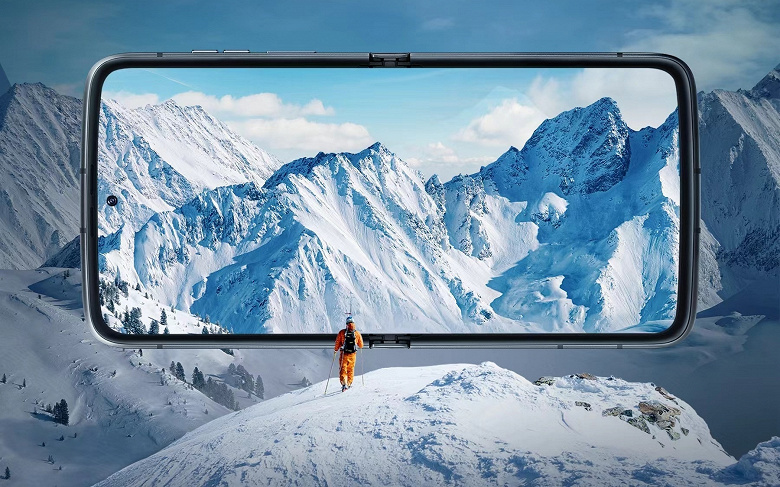 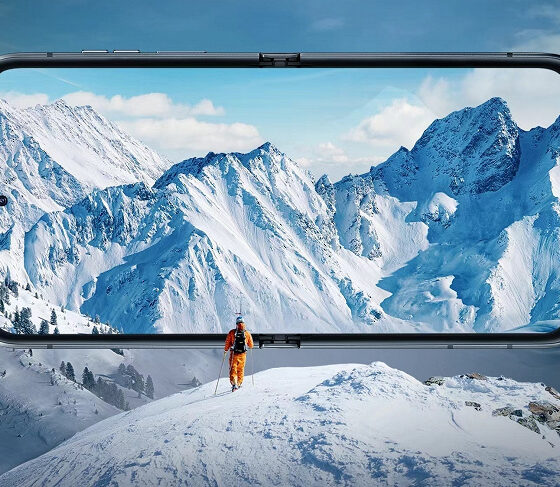 Moto Razr 2022 has been officially compared to the iPhone 13 Pro Max. The smartphone will receive a full-fledged second screen, an improved hinge and a good camera

Motorola will hold a new device showcase next week on August 2, where it is to announce two Snapdragon 8 Plus Gen 1 flagships, including the first 200MP phone and the foldable Moto Razr 2022.

Yesterday, Chen Jin, general manager of Lenovo’s Chinese mobile phone division, posted an unfolded image of the Moto Razr 2022. The smartphone received a screen with a small hole for the front camera and a chin reduced compared to its predecessors.

Chen Jin also stated that the Moto Razr 2022 can be used as a main smartphone, and the screen size and dimensions are comparable to the iPhone 13 Pro Max. According to previous data, the main screen of the Moto Razr 2022 has a diagonal of 6.7 inches, just like Apple’s flagship.

Motorola’s official website also revealed that the machine uses a third-generation star hinge, which reduces the distance between the two parts of the case and reduces the visible crease when unfolded.

In addition to Snapdragon 8 Plus Gen 1, the smartphone should receive 12 GB of RAM and 512 GB of flash memory. It is also confirmed that the diagonal of the external display will be 3 inches. This is a full-fledged additional screen on which you can launch any applications if you wish, and not just use it for selfies and notifications. 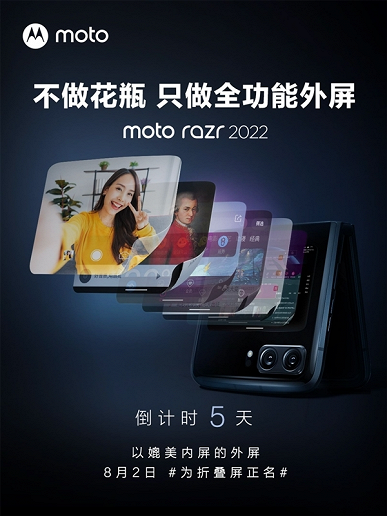 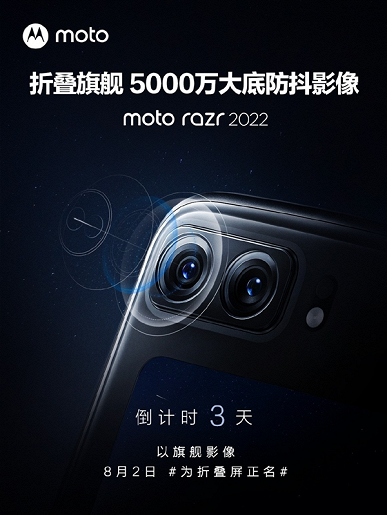 The phone will be equipped with a 50-megapixel main camera with f/1.8 aperture and a 13-megapixel wide-angle camera, as well as a built-in 3500 mAh battery.