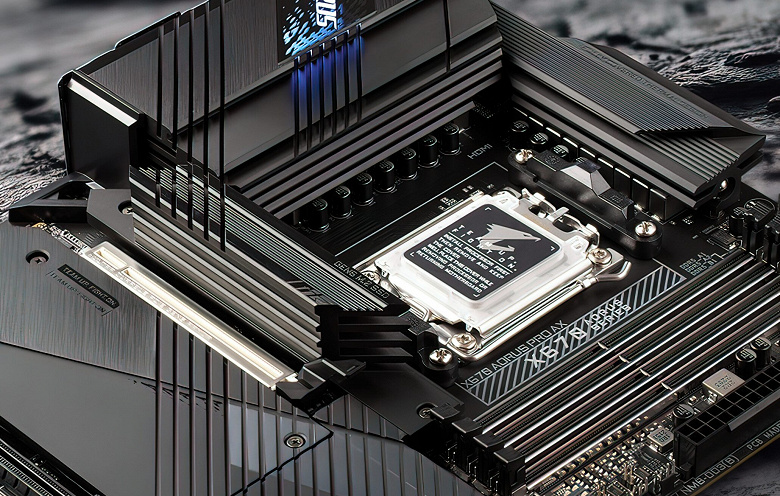 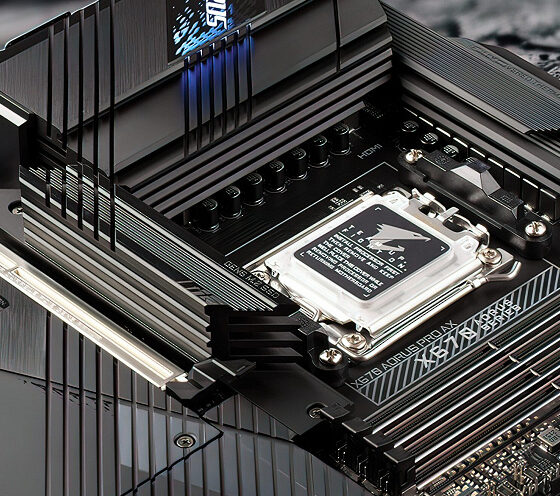 Motherboards for the AMD AM5 platform will not hit your pocket. Models under $100 will be available.

At Computex 2022, AMD not only showed the Ryzen 7000 processors, but also introduced a new series of chipsets for the AM5 platform. And now it has become known how much the corresponding motherboards will cost.

Fortunately for potential buyers, motherboards will not rise in price relative to the current generation, and some models will even be cheaper than similar predecessors at the start of sales.

In particular, boards based on the A620 chipset, which AMD has not yet introduced, will cost less than $100. Of course, we are talking about the most affordable models.

As a result, it turns out that, as before, the price of a PC based on the Ryzen 7000 will be formed primarily by the processor, and the motherboard can be purchased quite inexpensively. True, it is worth remembering that the new AMD CPUs will not support DDR4 memory, and DDR5 is still significantly more expensive. 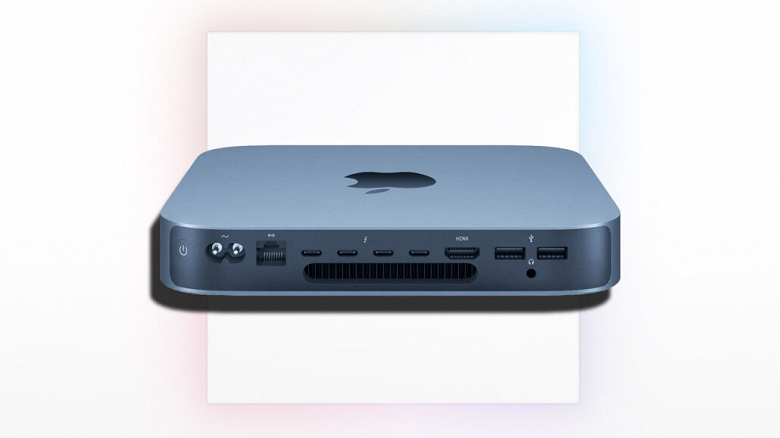 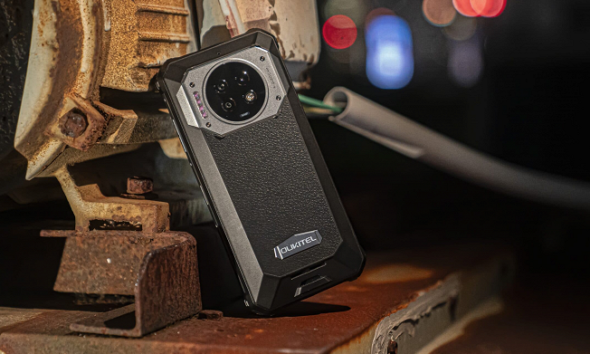 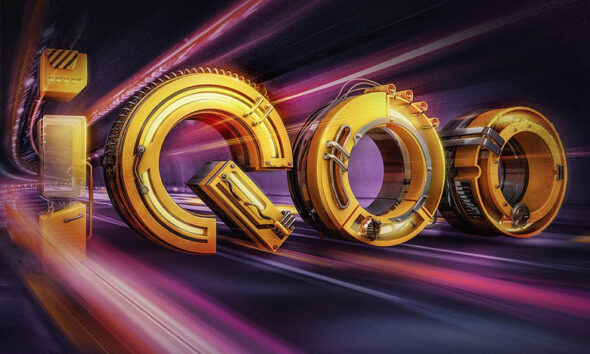 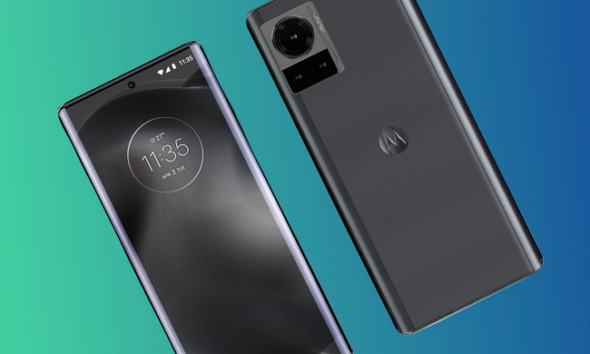