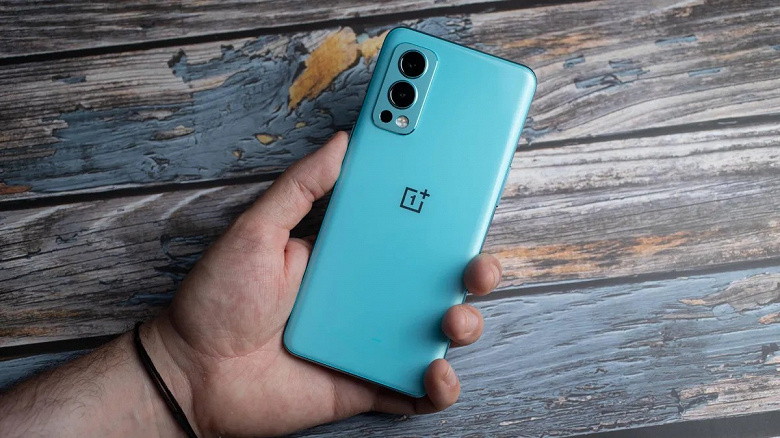 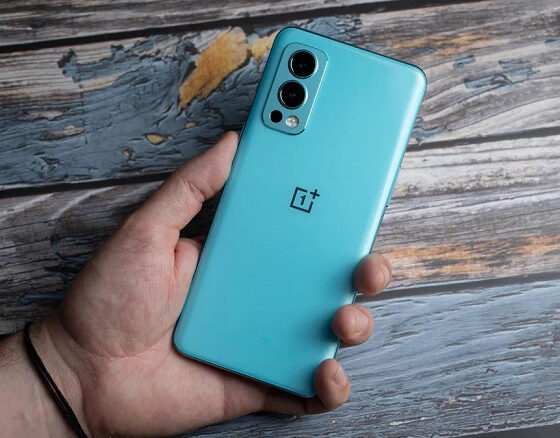 OnePlus seems to be looking to spin Nord off as a completely separate brand.

The source says that Nord will gain independence, as Realme once separated from Oppo, or Poco from Xiaomi. True, Realme has long been a truly separate company with its own developments, and Poco is just a brand under which the renamed Xiaomi Redmi devices come out. Thus, it is not very clear to what extent Nord will become independent, but we will know this after the fact.

The source at least says that the spin-off brand will have its own team and its own retail stores. Moreover, the main emphasis will allegedly be placed on retail sales.

The source also says that the Nord brand will significantly expand its range and will also produce headphones, TVs, smart watches and other devices. At the same time, at least in the smartphone and TV market, Nord will allegedly completely avoid competition with OnePlus. And this means that we will not talk only about the rebranding of the devices of the parent company. In addition, Nord smartphones will get their own skin, but it will just be the original theme for OxygenOS.

The brand’s line of smartphones will expand in both directions. The most affordable model will be around $190, while the flagship will be priced at $440.

Recall that OnePlus itself has now completely come under the control of Oppo. At the same time, the same Realme at one time was only an Oppo brand, then gained independence, and now creates its own brands. Thus, the number of brands of the BBK concern is constantly growing.