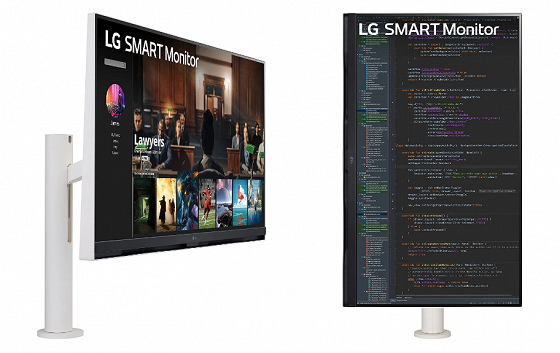 Monitor with its own operating system and AirPlay. LG Smart Monitor 32SQ780S introduced

LG decided to compete with Samsung in the nascent segment of smart monitors. To do this, the company introduced its first such model Smart Monitor 32SQ780S.

As in the case of similar Samsung models, the novelty is distinguished primarily by the presence of its own operating system and the ability to work independently without connecting a PC or any other source.

In this case, we are talking about webOS, which is used in LG TVs. Thanks to it, the monitor has applications for various cloud video services, including Netflix, can act as a smart home control system, in addition, there is support for AirPlay 2. 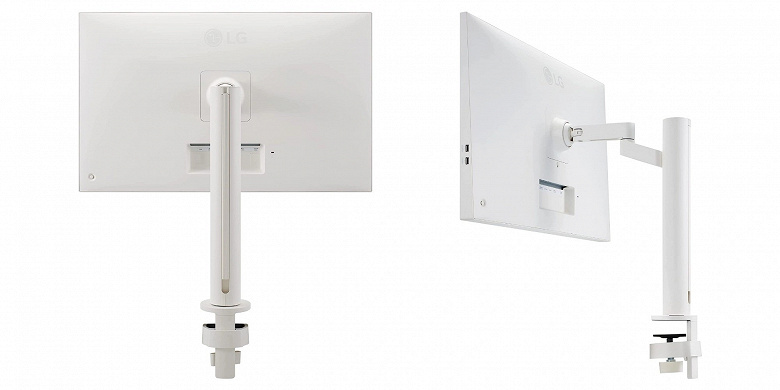 The monitor is based on a 32-inch 4K UHD panel, it has stereo speakers, an RJ45 port, a pair of HDMI, three USB-A and one USB-C, through which various devices can be connected to the monitor to display images. What’s more, the monitor delivers 65 watts of power through this port, so many laptops will be able to fully charge at the same time.

From the rest, we can note the Ergo stand, which allows you to place the panel in different orientations.

The price of the novelty is 500 dollars.