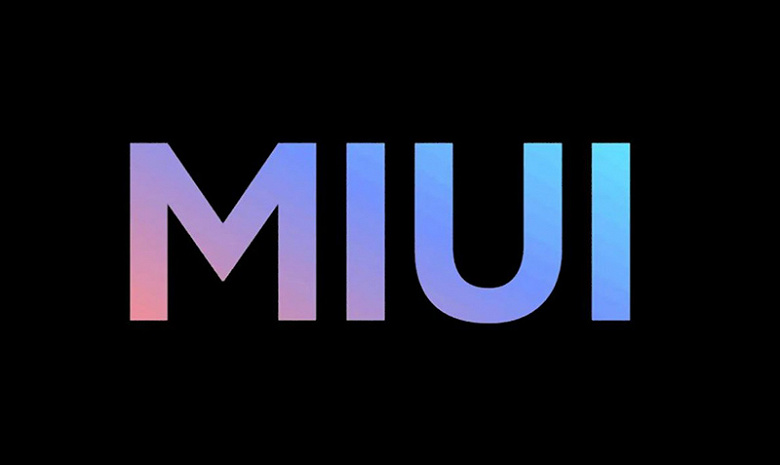 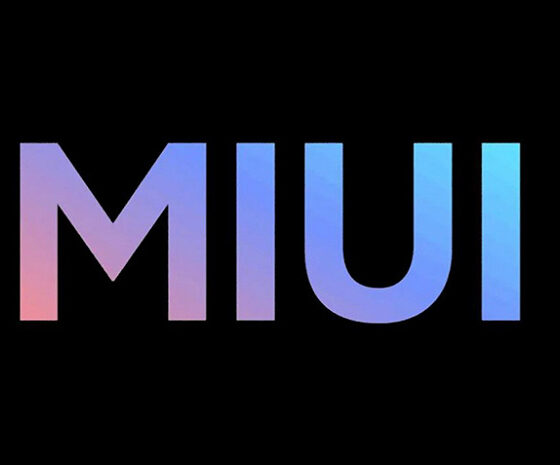 According to rumors, after MIUI 13, the MIUI 13.5 interface would have to come out, but, apparently, it will not. A Chinese insider known as Digital Chat Station has revealed that Xiaomi is working on MIUI 14 based on Android 13.

Confirmation of these words was found in the firmware code: judging by it, a smartphone with the code designation Nuwa (that is, Xiaomi 13) will receive a proprietary MIUI 14 interface. Accordingly, all smartphones that were previously in line for the MIUI 13.5 interface will receive MIUI 14 instead.

So far, there are no details about the accents that Xiaomi is going to make when developing MIUI 14. The premiere of Xiaomi 13 is expected in November-December, closer to that time there will be details about the smartphone and its firmware.