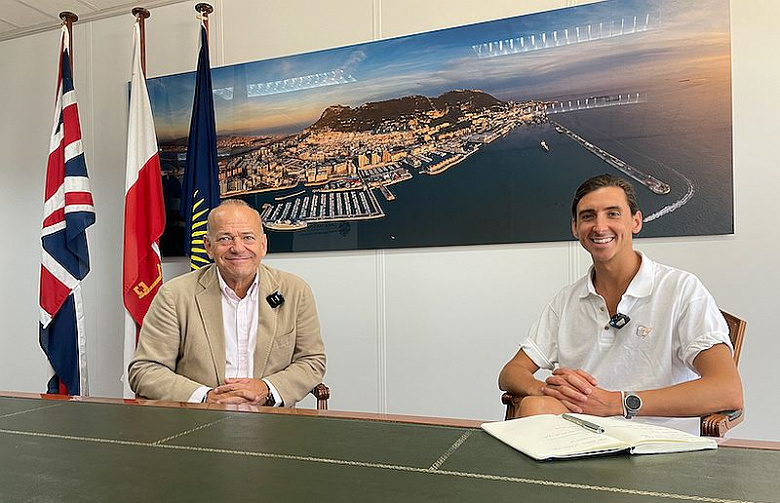 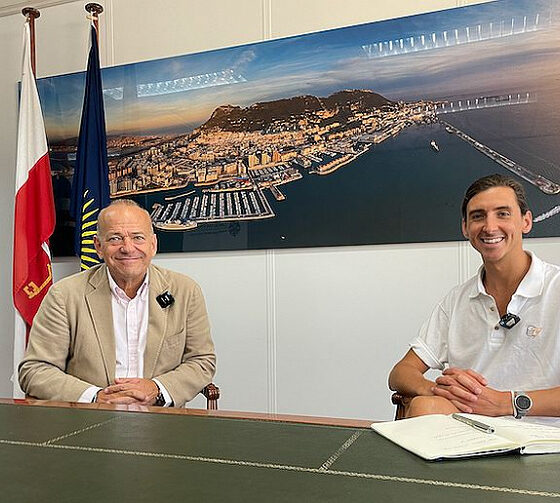 Minister of Gibraltar: buying bitcoin is an investment in the future of your children

Gibraltar Government Minister for Digital and Financial Services Albert Isola told Cointelegraph that he invested in bitcoin for the benefit of his children.

“I’m not at the stage yet to use them on a regular basis. To a greater extent, this applies to the purchase of my children. As long as I don’t touch them,” the official explained, speaking of bitcoins.

Isola has played a significant role in shaping Gibraltar’s regulatory framework for digital assets. Thanks to his efforts, the peninsula has become an attractive jurisdiction for cryptocurrency companies due to the favorable regulatory climate.

For example, major franchises in Gibraltar, including Costa Coffee, Card Factor and Hotel Chocolat, are already accepting bitcoin through the Lightning Network. 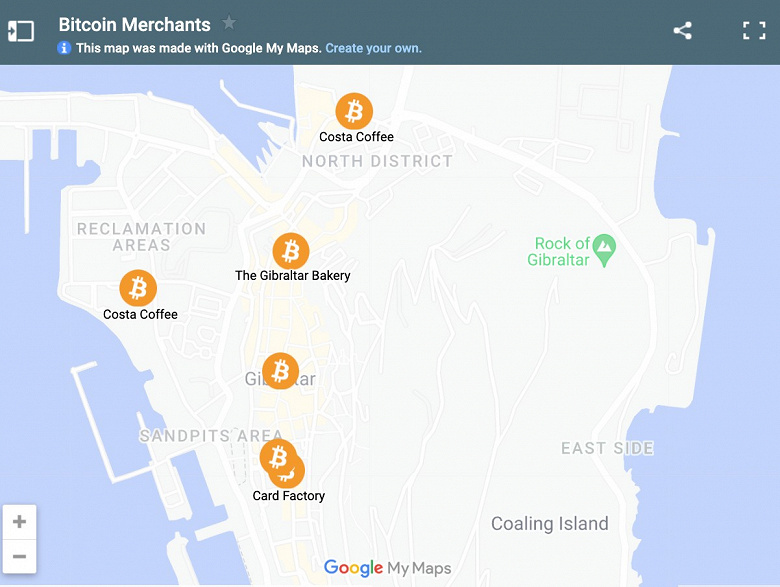 Gibraltar is a small rock that receives about 8 million tourists a year from countries such as the US, Canada, South Africa and the UK. In addition, Walker estimates that around 15,000 foreign workers arrive daily from Spain to work in Gibraltar. The Gibraltar pound is used here, while Spain uses the euro, so currency conversion, remittances and tourism can be strong factors for the adoption of a global currency without borders.