Mining can kill memory chips of GeForce RTX 3080 and 3090 video cards, but in games, situations with heating GDDR6X looks alarming

Information about the strong heating of the GDDR6X memory chips of the Nvidia GeForce RTX 3080 and RTX 3090 video cards during mining is not new, but now it has been confirmed once again. And, as it turned out, in games situations, if better, then not much.

This time, the temperature of the memory chips was measured using the updated HWInfo64 application (version 6.42) – it now has the GDDR6X temperature monitoring function (GDDR6X Memory Junction Temperature). Armed with the software, Metro Exodus, and a 4K monitor, the enthusiasts ran a series of tests that heated the GeForce RTX 3080 Founders Edition’s GDDR6X memory chips to 102 ° C. This is higher than the TJmax temperature – 95 ° C, at which the thermal protection is triggered and the components simply turn off for self-protection purposes. But here’s what’s interesting: when DLSS was turned on and ray tracing in real time, the temperature of the memory modules did not exceed 94 ° C. And this is a rather unexpected result of the gaming test. However, the GeForce RTX 3090 Founders Edition memory chips in the Cyberpunk 2077 game with DLSS and ray tracing still warmed up to 100 ° C.

During mining, the situation with the heating of GDDR6X looks critical – the GDDR6X chips of both video cards heated up to 110 ° C. At the same time, video cards even lowered their frequencies in order to somehow reduce heating. The situation is typical for different models of different brands, so this is a common feature of the RTX 3080 and 3090. It is also important to note that heating up to 110 ° C was recorded without overclocking the memory – typical for a 3D card used in cryptocurrency mining.

What can be done in such a situation? As noted, even lowering the frequency of the GPU and memory using the MSI Aftrburner utility by 450 and 520 MHz, respectively, did not help much: after a few minutes of operation, the video card still reduced the frequency of the GPU to 900-950 MHz. However, the efficiency of mining did not decrease. In reality, only a decrease in the Power limit threshold to 60% helped – the temperature of the memory chips dropped to a normal value of 90 ° C. However, the efficiency of mining dropped from 95 to 65 MH / s.

The conclusion of the tests is simple: mining can lead top-end Nvidia video cards to premature failure due to overheating of memory chips. Moreover, this can happen quite quickly, since such video cards operate in a heavy mode 24/7, and even with memory overclocking. In games, the chips also heat up above normal (that is, above those same 95 ° C), but, firstly, the temperature does not rise so much, and secondly, such a scenario does not imply round-the-clock work for many days or even months … And while the question remains open why Nvidia allowed the GDDR6X to work at such high temperatures. 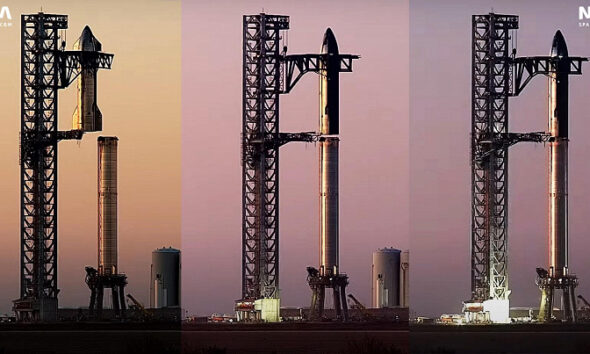