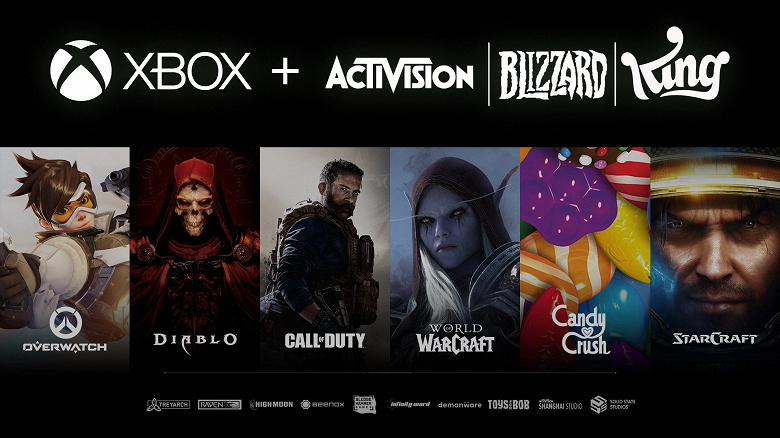 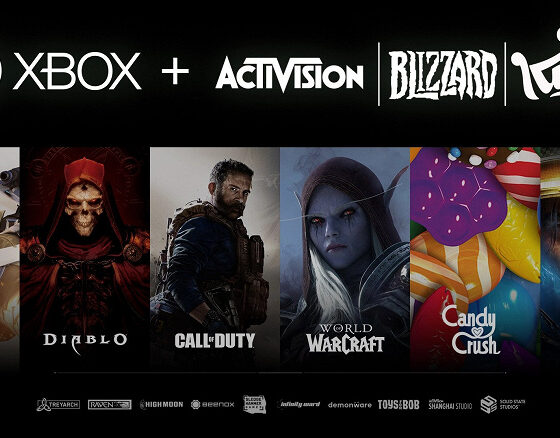 Microsoft’s deal to buy Activision Blizzard is facing another major threat. The US Federal Trade Commission (FTC) sued to block the deal.

The commission concluded that the purchase of such a large player would make Microsoft too strong, and the company could quickly suppress competitors.

The Federal Trade Commission is trying to block tech giant Microsoft from acquiring top video game developer Activision Blizzard and its blockbuster gaming franchises like Call of Duty, arguing that the $69 billion deal, the largest in Microsoft history and the largest in video game industry history, would allow Microsoft to crack down on competitors to its Xbox game consoles and its rapidly growing subscription content and cloud gaming business.

In a complaint released today, the FTC pointed to Microsoft’s experience in acquiring and using valuable game content to stifle competition from rival consoles, including the acquisition of ZeniMax, the parent company of Bethesda Softworks (an established game developer). Microsoft has decided to make several Bethesda games, including Starfield and Redfall, exclusive to Microsoft despite assurances it has given European antitrust authorities that it has no incentive to deny games for competing consoles.

By having control over Activision’s blockbuster franchises, Microsoft would have both the means and motive to harm competition by manipulating Activision’s prices, reducing the quality of Activision’s games or the quality of the gaming experience on competing consoles and game services, changing the terms and conditions of access to Activision content, or denying content from competitors, which harms consumers

Thus, the commission has two main arguments: firstly, Microsoft will become too strong after buying Activision Blizzard due to the huge influence of a number of its franchises on the market, and secondly, the company has already deceived the regulators once before buying Bethesda, initially claiming that Microsoft has no intention of restricting any other platforms, and then officially announcing the exclusivity of Starfield and Redfall. Recall that Phil Spencer also clearly hinted that the new parts of the cult franchises Fallout and The Elder Scrolls will also be exclusives.

Of course, the FTC lawsuit is not yet a verdict for the deal, but it is a very serious obstacle.