Microsoft updated Windows 11, Windows 10, Windows 8.1 and Windows 7, but not everything went smoothly

Microsoft has released a large collection of cumulative updates as part of the traditional monthly Patch Tuesday for the Windows operating system. Updates are available for the latest Windows 11, Windows 10, and even veterans like Windows 8.1 and Windows 7.

This is the second Tuesday update released for Windows 11, which debuted in October. KB5007215 is intended to fix performance issues in PCs with AMD processors, File Explorer, memory leaks, search and inability to rename files, and stuttering sound. and refusal to start Office applications. In addition, a fresh security update is provided.

Update for Windows 10 under the number KB5007186 is available for OS versions 2004 (last year’s May update), 20H2 (last year’s November update) and 21H1 (fresh May update). In addition to security fixes, the update solves problems with the rendering of some interface elements. However, KB5007186 already has a long list of known issues. In particular, the update may bring new printing problems.

Windows 7 and Windows 8.1 were not ignored either. For these operating systems, Microsoft solves the next printing problems. 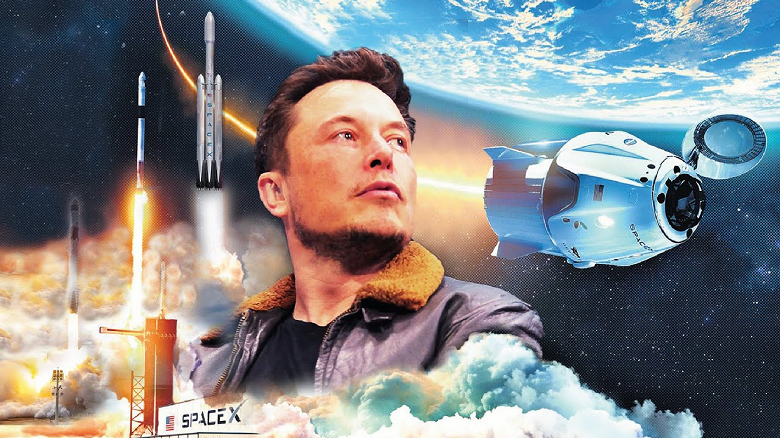 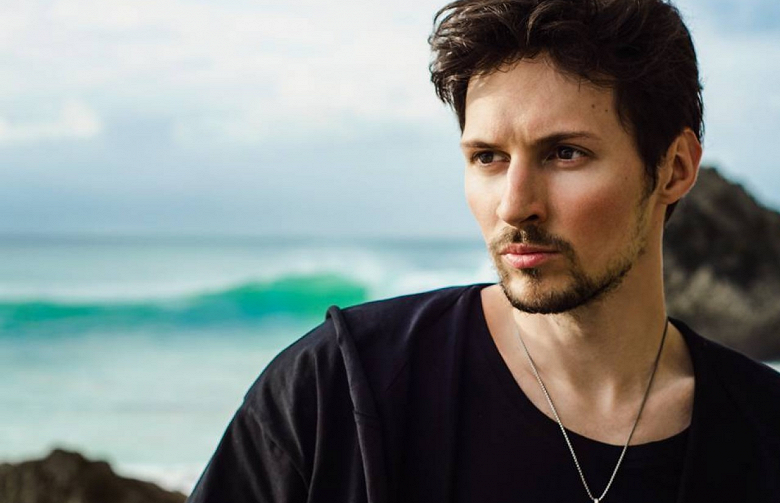