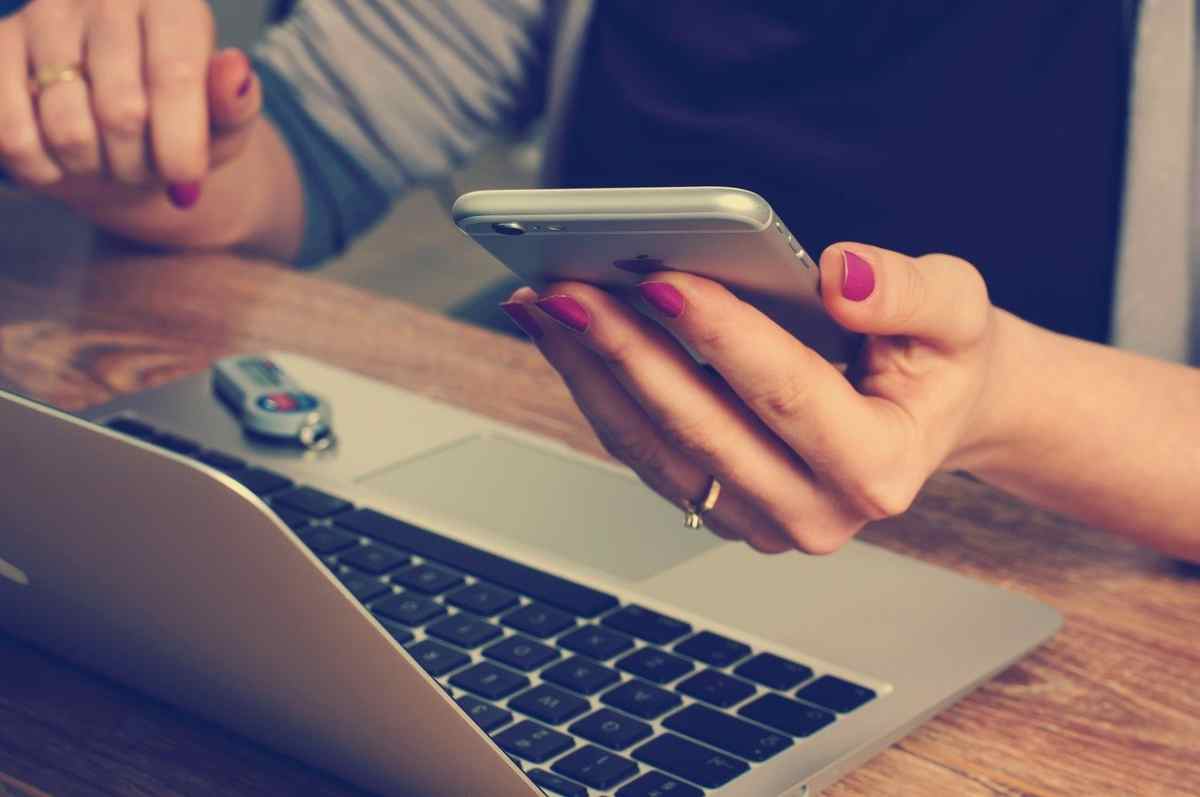 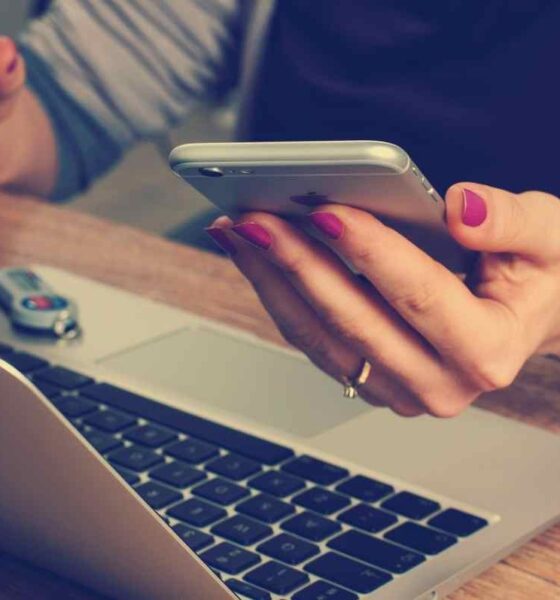 Microsoft Teams does not stop introducing new features in its service, as we see practically daily, which makes it one of the most solvent solutions on the market, especially when we are walking before the scenario of hybrid work and telework.

Now they announce that interested companies can already acquire Teams Phone with Calling Plan through commercial partners in 31 markets, including Spain, and directly on the Teams Phone website for now in the United States and the United Kingdom, promising to extend this service to the rest of the markets throughout the month of February.

And what is Teams Phone with Calling Plan? Well, as indicated in your statement, it is a solution that reduces costs, simplifies operations and unifies a company’s communications in one place, focusing on small and medium-sized companies.

Microsoft has designed it in such a way that this solution integrates call, chat, meeting, and collaboration functions in a single pack, directly in the same application, allowing users to make their phone calls from anywhere and anytime. device.

In this regard, they also indicate that this solution combines, as essential telephone components, a telephone system and a national calling plan, in the same package, costing about 15 dollars per month per user.

They also add that the audio conferencing function will arrive from March 1 to all Microsoft 365 and Office 365 subscriptions that include Teams, which allows companies to have more collaboration channels.

In short, as pointed out from MSPowerUser, includes:

customers can purchase a standard Teams Phone SKU, which gives businesses the option to bring in a calling plan from a third-party provider and is available in more than 70 countries through a Microsoft partner.