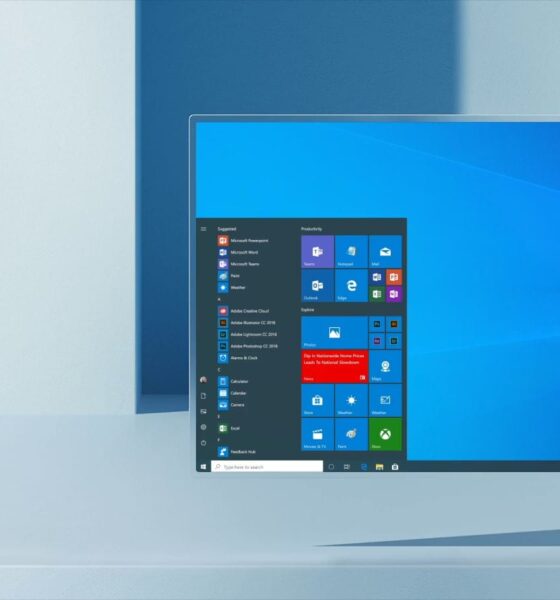 The security system Azure App presented deficiencies in its security system. This breach caused display of program content clients coded in Java, Node, PHP, Phyton and Ruby. Microsoft was quickly made aware of the problem and explained that only a small group of consumers would be affected. After this incident, several measures were taken to remedy the situation.

This vulnerability with the name of “Not Leight”, was reported to Microsoft by experts the company Wiz. Indeed, users would have shared the source code on the service application of Lunix through Local Git as a result of creating the files in the program. Microsoft reassures, however, that only this category of its clientele has been touched.

Code leaks are often used by hackers for sophisticated attacks. In fact, it is much easier to find vulnerabilities in software when the source code is accessible.

What is Azure App Service used for?

The Azure App Service is a platform that uses cloud computing to design and make accessible internet applications. It grants its clients the right to publish their source code and artifacts to the service using a repository. Git Local or through deposits housed on GitHub Where Bitbucket.

The basic unreliable attitude appears, by the time the local Git is used to post to Azure App Service. This method makes the Git vulnerable and accessible to Internet users.

What action has Microsoft taken?

Microsoft has attached a file “Web. config “ to the git database which contains the balance sheet and the deposit report in order to control free access. Despite this, configuration registers are only used with applications ASPNET which are based on web servers IIS from Microsoft. This excludes software designed with other computer languages ​​such as PHP, Ruby, Python or Node which are deployed through other web servers.

Shir Tamari explained that the only alternative for a hacker would be to to recover the git as well as the source code of the target application. In search of exposed git records, these individuals search the internet full time. Their goal is to collect personal information of interest and confidences. They are also looking for source code leaks which might contain private data like passwords.