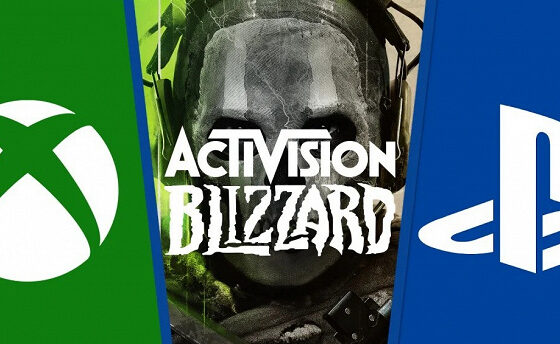 Microsoft ready to do anything for Call of Duty? The company will allow Sony to release the game as part of a PlayStation Plus subscription

Microsoft seems to be willing to go to great lengths to buy Activision Blizzard. With the company now facing a big new problem in the form of a lawsuit from the FTC, the company has reportedly agreed to Sony adding Call of Duty to its PlayStation Plus subscription.

In an effort to gain regulatory approval for the purchase of Activision Blizzard Inc. for $69 billion, Microsoft offered rival Sony Group Corp. the right to sell the Activision blockbuster Call of Duty as part of its game subscription service.

Microsoft has publicly stated that it has offered Sony a 10-year contract to release Call of Duty on the Japanese company’s PlayStation console. The offer, which Sony has not accepted, also includes the rights to sell the game on the PlayStation Plus service, which gives gamers access to a catalog of games for a monthly fee, according to a person familiar with the negotiations, who declined to be named because the negotiations are confidential.

Before that, we recall, Microsoft offered Sony a guarantee that Call of Duty games would be released on the PlayStation for 10 years. At the same time, Microsoft offered a similar deal to Steam and Nintendo, and both parties accepted it.

Microsoft itself may also sue to challenge the FTC’s decision. Interestingly, according to Bloomberg, the company has a chance to win the case, but the problem is that litigation may drag on, and Microsoft will not have time to close the deal on time.

Recall that the other day the head of Xbox Phil Spencer (Phil Spencer) accused Sony that it interferes with the deal with Activision Blizzard just because of one franchise (Call of Duty).