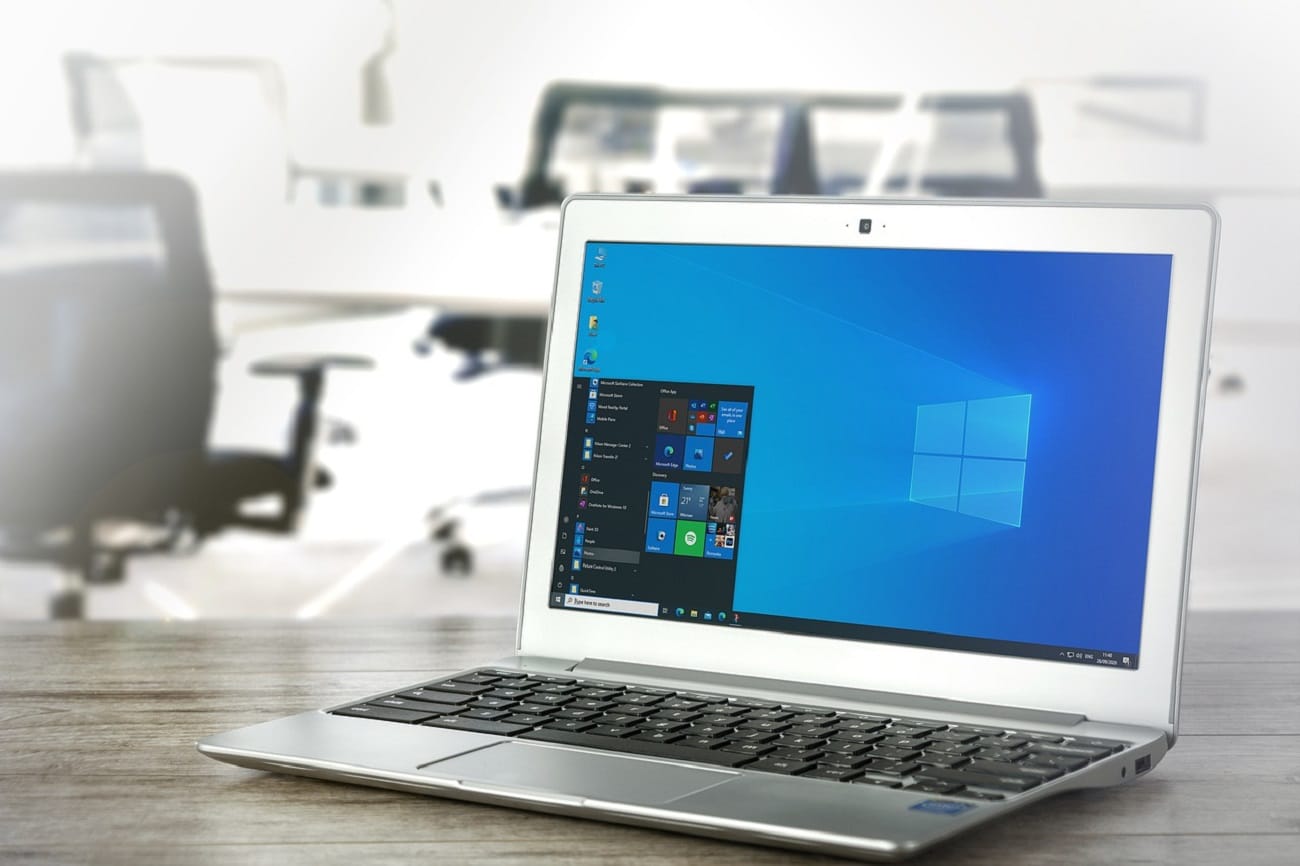 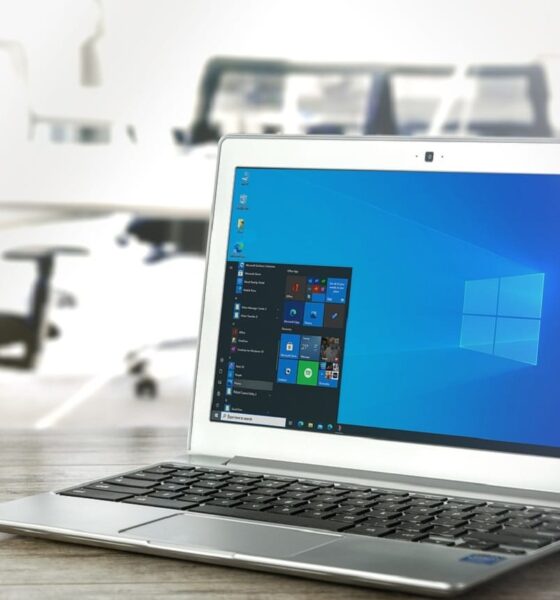 PowerToys is the new application from Microsoft which replaces the “Windows + R” shortcut while making it more modern. This is because the old shortcut allowed more experienced users to access the command prompt. But the new app allows for quick searches of apps and files on Windows.

It has been some time since Microsoft launched its new application for Windows 10. PowerToys Run provides quick searches for applications and files on Windows. The new application will replace the “Windows + R” shortcut. It will take care of the basic searches included in the start menu.

Apparently, this new launcher should perform better than Apple’s spotlight launcher. PowerToys has the ability to do personalized searches on the web. A new update has also been available since the beginning of the year, a more efficient version. Version 0.53.1 can be downloaded from Microsoft’s PowerToys GitHub and from the Microsoft Store.

What are the benefits of the new features of Microsoft PowerToys?

Already, the update brings corrections and also the removal of some bugs that included the application when it was first launched. Version 0.53.1 provides access to two new features that were eagerly awaited by users and this will surely make Windows easier to use.

Games are often run in full screen, which no longer allows a user to access their previously opened windows. Thus, Always On Top will allow a person to launch a game while listening to music at the same time. By the way, the developers have also added support for G-code thumbnails in File Explorer.