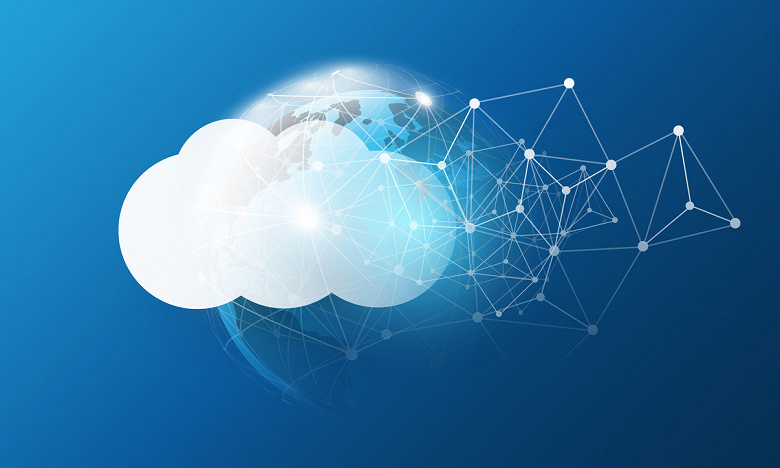 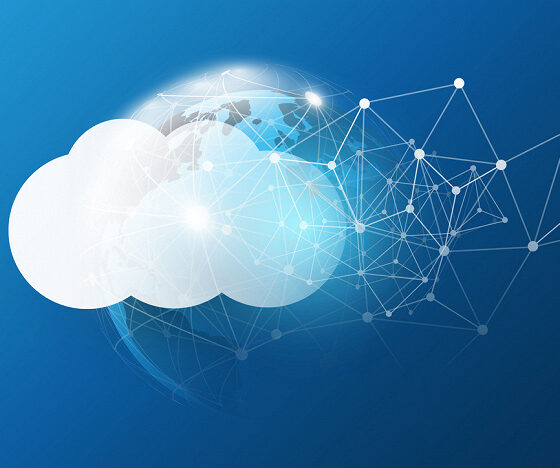 Microsoft launched a public cloud for government customers on July 19 to offer them more control over their data. The project partners were the Italian defense group Leonardo and the Belgian telecommunications company Proximus.

As noted, the COVID-19 pandemic has caused major changes in the work of many organizations around the world. This also applies to the public sector. Because Microsoft expects to use its cloud to increase competition from Amazon and Google.

“We expect clients all over the world… but the first few clients were in Europe“Corporate vice president Corey Sanders said in an interview, adding that the company is doing pre-testing opportunities with customers.

Note that business and government customers are increasingly using the data centers of large technology companies and public cloud systems, rather than building their own infrastructure. This approach simplifies the work and allows Microsoft and others to earn on it.

At the same time, the corporation has already stated that their new cloud will allow managing data, ensuring the security and privacy of citizens. It is also promised that the system will comply with all legal requirements of government customers.

In addition, the company is working with other local partners to create custom clouds for local governments in the EU.