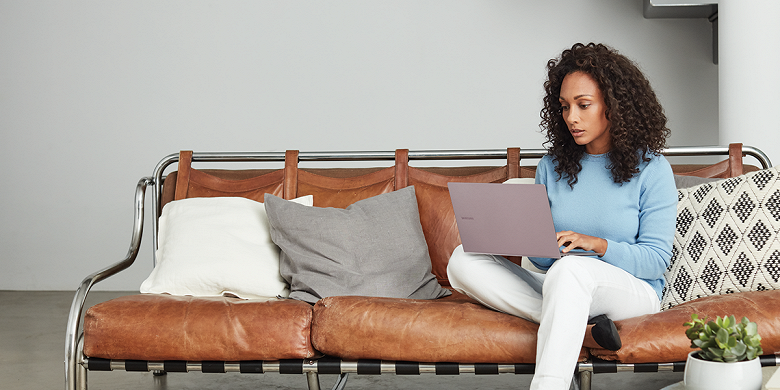 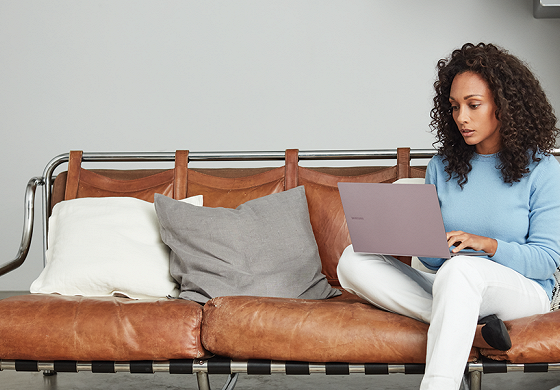 Microsoft is getting rid of Money. Relatively new features stop working in Excel

Microsoft has announced the impending cessation of a number of features in its proprietary Excel spreadsheet application. This was announced in an email sent to users of a Microsoft 365 subscription.

We are talking about integration with Wolfram Alpha and the premium Money in Excel template (Money in Excel). Both features were launched relatively recently, so it’s strange to see them go out of business so quickly.

“Money in Excel” was one of the benefits Microsoft touted when they renamed Office 365 subscriptions to Microsoft 365. Basically, the feature makes it easy to import banking data and keep track of your finances.

The debut took place a little over two years ago, by the time support is terminated, this feature will live a little over three years. Money in Excel can be used until June 30, 2023. All user data will be saved, just stop updating transactions. As a replacement, Microsoft is offering a 60-day free trial of Tiller.