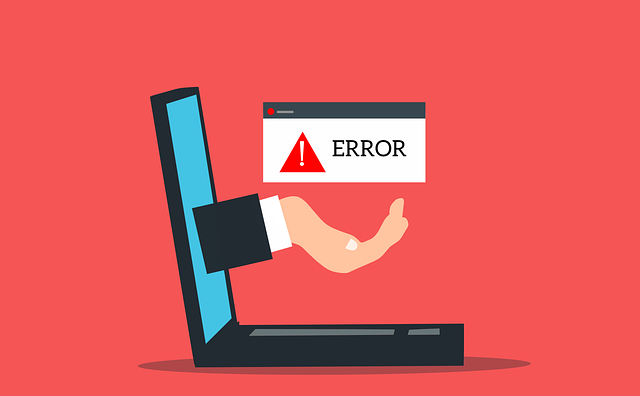 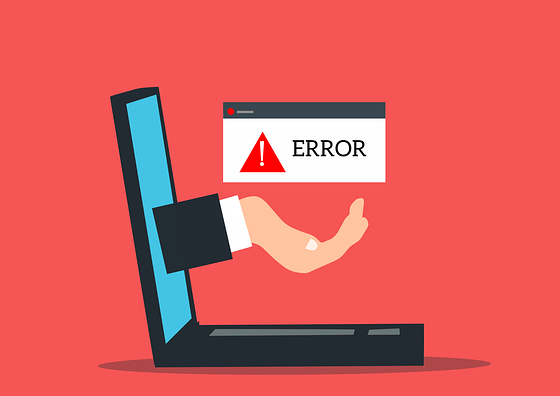 On the night of December 31, 2021 to January 1, 2022, Exchange administrators around the world were faced with the fact that the servers stopped delivering mail.

Microsoft has released an update for the FIP-FS antivirus scanner that addresses the so-called “error 2022” that caused the mail delivery function to fail on Microsoft Exchange servers on New Year’s Eve.

On the night of December 31, 2021 to January 1, 2022, Exchange administrators around the world were faced with the fact that the servers stopped delivering mail – all letters got stuck in the queue, and the Windows event log gave an error.

As it turned out, the error was caused by the FIP-FS module, designed to protect against spam and malware. The problem arose because the date value was stored in a 32-bit variable (int32) with a maximum value of 147483647. According to the logic of the program, dates in 2022 start at 2201010001, which is more than the allowed value. As a result, a failure occurs and mail delivery stops working.